This Is Why Bacon Smells So Good

Not much compares to the smell of bacon sizzling in the morning, but have you ever wondered what causes this mouth-watering aroma?

In terms of scientific research into bacon, shockingly, the research is very limited. But luckily for bacon lovers, there is some scientific studies to support those tasty aromas that fill our homes. Using a detailed odor profiling, scientists managed to determine the compounds that give bacon that delicious aroma, by making a comparison with the smells released from cooking pork loin. The process was to first fry the meat, mince it, then pass nitrogen gas over it to gather any volatile organic compounds which were released. The volatile compounds were then passed through a gas chromatograph and mass spectrometer (GC-MS) for the discovery process to begin. 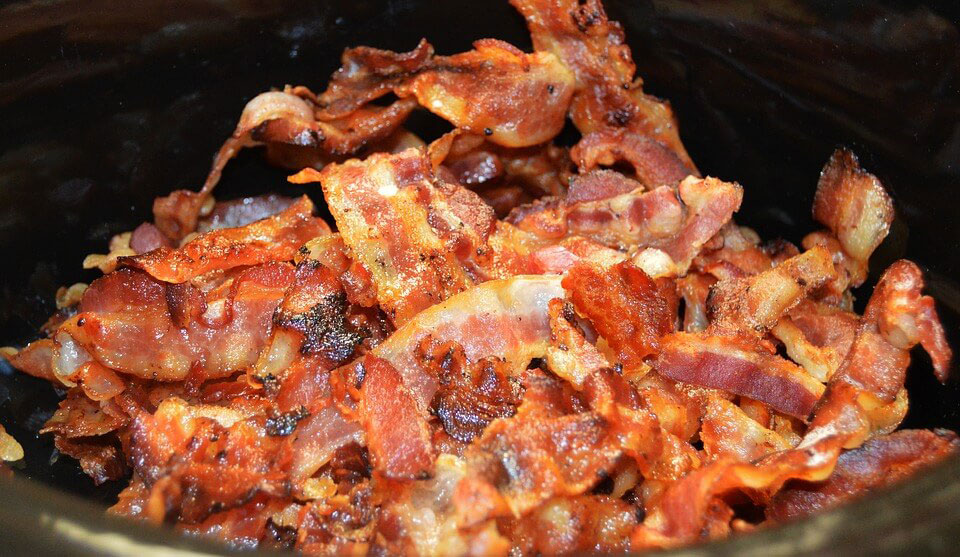 So, what compounds give bacon its tasty scent?

Find out more by watching this quick video from Reactions.

Did you like this article? If so we think you’ll be interested in this article on how Jelly Bean flavours are made.