How does Project Apollo have anything to do with bed bugs you might ask? Well, space technology might have just helped to find the answer to slay bed bugs. 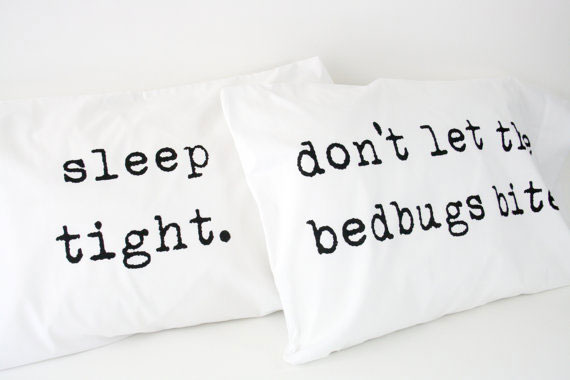 If the idea of bed bugs gives you chills down your spine, you are in luck. A company called Insect Research Systems might have found the answer to this widespread problem, not only in our homes, but also in the hospitality industry. Project Apollo is a bespoke solution which can reproducibly and accurately monitor the presence of bed bug infestations.

Bed bugs are a small blood sucking insects. They do not live in beds, however it does seem to be their preferred habitat. They are attracted to human body heat and the carbon dioxide we emit when we breathe. Bed bugs are also visible to the naked eye, they are about 5mm length creatures. However, with the females laying 300 eggs in their lifetime, it becomes clear how infestations arise and they might be very difficult to control. Furthermore, once bed bugs multiply in the bed, they can then spread to other areas of the home and can survive virtually anywhere.

This is where Project Apollo comes to help. Borrowing its name from the space missions flown by NASA between 1961 and 1975, it made use of Gas Chromatography-Mass Spectrometry (GC-MS) technology, used to detect gases on the comet 67P/Churyumov-Gerasimenko. The company has used GC-MS, developed by The Open University and RAL Space, in their handheld detector which monitors and detects organic volatile compounds released when bedbugs mate. The company is currently conducting pilot testing which will help to evaluate how effective this device will be in combating the little creatures.

To find out more about PEAK gas generators
Click Here

GC and GC-MS are widely used applications in scientific research and testing requiring a supply of reliable and consistent gases. PEAK Scientific manufacture laboratory gas generators meeting the gas requirements of both GC and GC-MS. The Precision series of stackable, modular gas generators delivers carrier, detector and make-up gases in a single space-saving stack. With nitrogen, hydrogen and zero air models, the Precision series remove the need for cylindered gas in the lab. PEAK gas generators represent the most efficient, safe and cost effective method of laboratory gas supply. With a team of highly skilled and specialist engineers, PEAK's laboratory gas generators are built and tested to the highest international standards and are used in thousands of laboratories across the globe.