PEAK's Precision series gas generators for GC were on display at a Biotech Eurasia in Turkey.

From the 20th-22nd of April, 2017 in Istanbul, Turkey the Biotech Eurasia exhibition was held with lab users across Turkey, Europe and the Middle East in attendance to see the latest laboratory technologies and techniques.

Attending the show was PEAK Scientific distributor Ant Teknik who had a Precision series stack of Nitrogen, Hydrogen and Zero Air gas generators designed for GC next to a Shimadzu Gas Chromatograph. 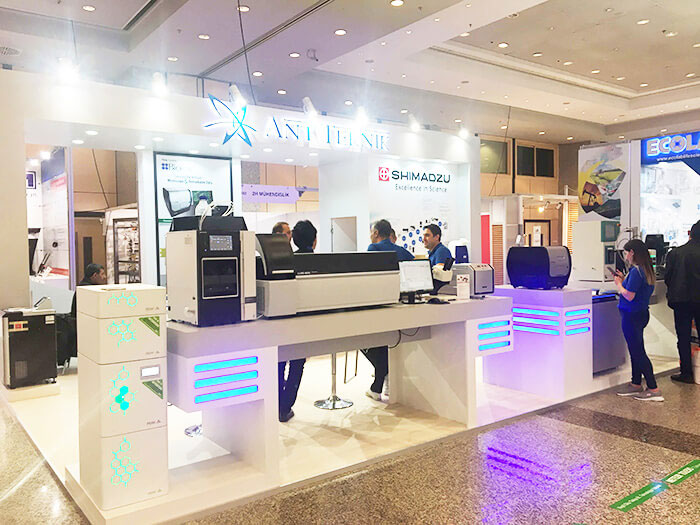 The show was a resounding success and with greater visitor numbers than previous years, this is a show which is on the rise.

Speaking about the show, Territory Manager for North Africa and the Middle East Greg Stringfellow commented:

"We were delighted to support our distributors Ant Teknik for another year at Biotech Eurasia with our Precision series of GC gas generators and look forward to continuing our relationship in the months and years ahead. Biotech Eurasia has been a great show for PEAK to show our commitment and growing install base in the region." 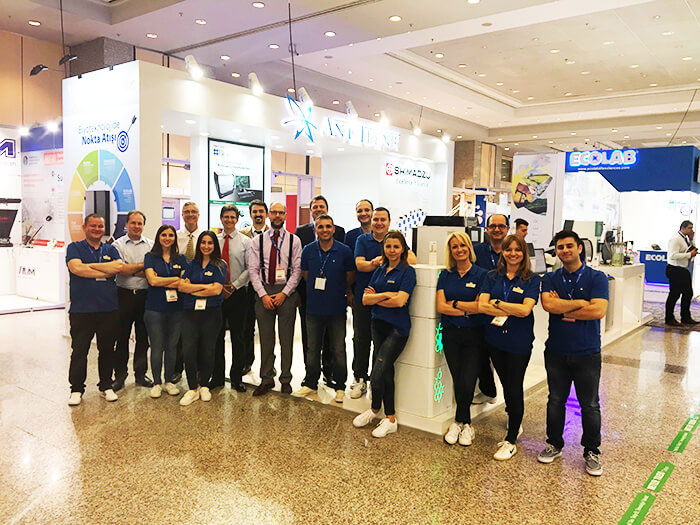 Did you enjoy this article? Why not read about last year's show at this link.