How is Helium Gas Obtained?

Helium – the colorless, odorless and tasteless inert gas – is the second most abundant gas in the universe after hydrogen gas. However, the type of helium gas used in applications, such as gas chromatography, is extracted from natural gas – a problem of diminishing resources which is leading to the scarcity of helium gas. Helium gas is plentiful in space – it is a by-product of fusion reactions occurring inside stars. However, the helium gas we can find on earth, which is then stored in helium gas tanks for usage in many critical applications, is limited. This type of helium gas, referred to as helum-4, is produced naturally underground through the radioactive decomposition and decay of certain elements such as uranium and thorium. The result of this reaction are alpha-particles containing two neutrons and protons. These small fragments then collect electrons from their surroundings and form helium, which later makes its way up through the crust of the earth and all the way up to space. 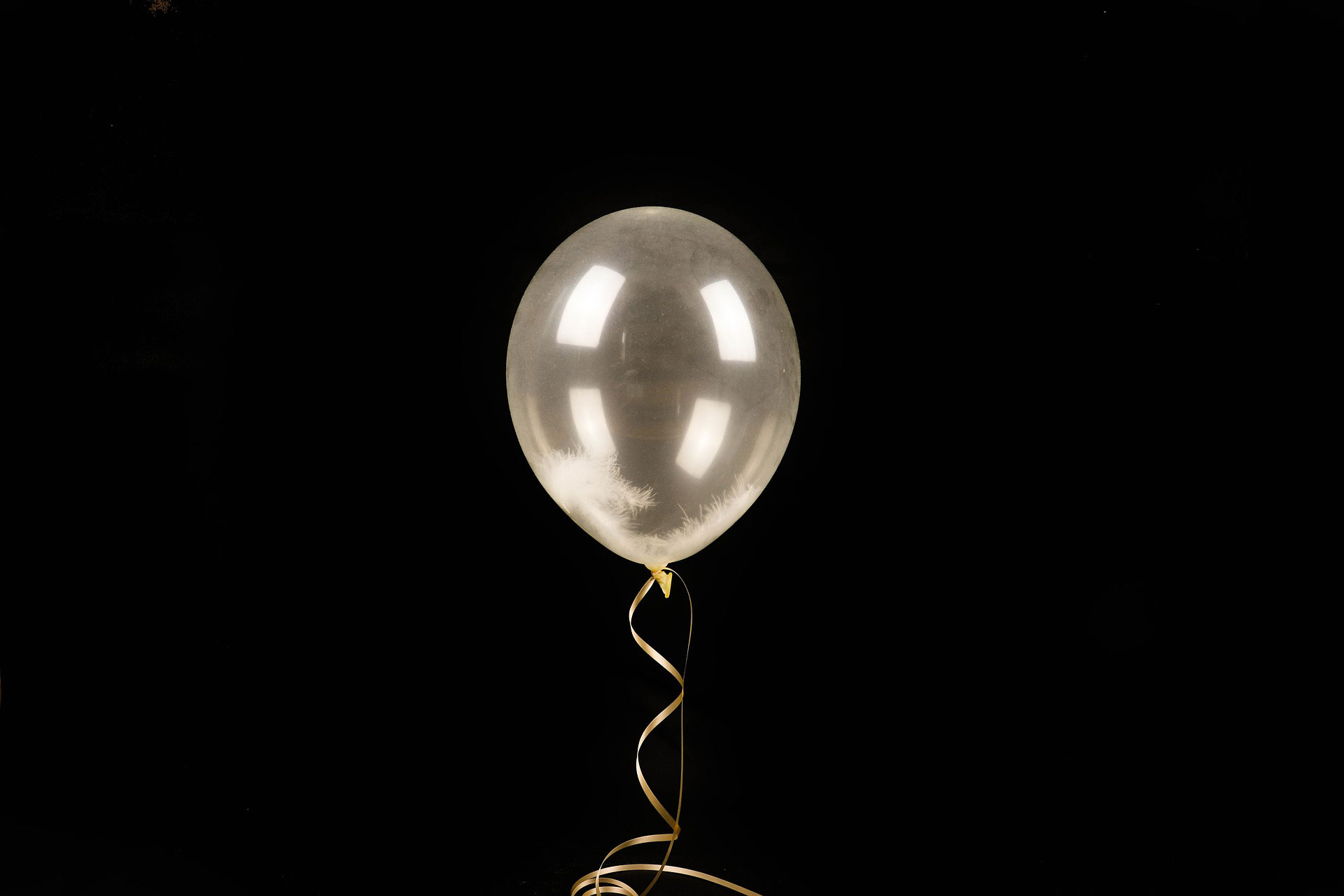 Luckily for us, some of helium-4 gets entrapped and mixes with the natural gas found under layers beneath the earth’s surface. Helium-4 is then extracted from the ground with wells drilled to release it. The amount of helium gas that can be found in the natural gas varies from almost negligible to 4% by its volume. The natural gas containing helium-4 then undergoes a process of cryogenic distillation to obtain the helium particles. Once separated from natural gas, helium-4 goes through another process of refining after which it is brought to 99.99+% purity for market sale.

The global demand for helium continues to increase, causing major concern over the finite resource of helium gas, thereby rendering the supply chain fragile. The problem with extracting helium gas is that not many natural gas fields have high concentrations of helium gas and extracting helium from such fields would be too costly for the meagre levels of gas obtained. According to Gas World, 75% of global helium consumed globally is largely limited to three locations: Ras Laffan Industrial City in Qatar, ExxonMobil in Wyoming and the National Helium Reserve in Texas.

As another option for sourcing helium amid scares over its scarcity, some researchers have suggested producing helium through liquified air but the expense behind the production for the helium produced wouldn’t be feasible, as the amount of helium contained in air is too low.

So why is helium so valuable? It’s all down to the very unique characteristics of helium gas that make the gas so precious to a variety of applications across industries. However, because of the uncertainty on the future supply of helium gas and the inevitable inflation of the costs involved, many industries are resorting to other sources for their applications.
Gas chromatography is one of such applications utilising other gases as a carrier gas instead of helium. Although the choice of carrier gas depends on the contents of the sample, hydrogen gas is one of the main contenders as a substitute for helium. Having very low viscosity, hydrogen gas can provide the highest mobility rate of all carrier gases, reducing time for sample analysis.

Benefits of cost savings is also another factor to be considered when opting for a carrier gas alternative. Hydrogen gas, unlike helium, can be produced on-site through electrolysis of deionized water using a hydrogen generator, providing the purity required for efficient analysis. As opposed to storing helium or hydrogen gas in cylinders, hydrogen can be accessed on demand with a hydrogen generator, ensuring that the hydrogen gas generated corresponds to the amount required for the application and no excess gas needs to be ordered in advance.

The safety of hydrogen gas is often a concern for researchers looking for a carrier gas alternative. Pressurized gas cylinders – for both hydrogen and helium – can pose a safety threat due to the high volume of gas stored in a hydrogen or helium gas tank. However, these concerns are mitigated with the low volume of gas stored and the robust safety technology of on-site hydrogen generators. Nowadays, in-house hydrogen generators are equipped with safety detectors which ensure the system is shut down in the event of a leak and risks are reduced to the bare minimum.

With growing fears over the scarcity of resources for the extraction of helium gas and a price tag that is set to rise, laboratories are resorting to other options for their choice of carrier gas. Hydrogen generators are often the top choice for gas chromatography, offering a dependable and safe gas flow.

National Geographic - The versatile gas lies at the center of a complex, fragile global market.

Helium - what is the current cost to labs?

Converting your GC Carrier Gas from Helium to Hydrogen: A Step by Step guide