How does a Flame Ionization Detector (FID) work?

An FID, or Flame Ionization Detector, is the most common detector paired with gas chromatography instruments for analytical applications.

But how does and FID work?

An FID uses a flame to ionize organic compounds containing carbon. Following separation of the sample in the GC column, each analyte passes through a flame, fueled by hydrogen and zero air, which ionizes the carbon atoms.

An inert make-up gas is often used to ensure that additional gas flow is provided to the sample ions as they move through the detector. This can improve analytical results.

When using a make-up gas, it is important that the gas used is inert and contains minimal impurities. Impurities could interfere with the sample analysis, risk dampening the signal or increase the baseline. Although helium can be used for make-up gas, nitrogen is often the more cost-effective option, and can be supplied via a nitrogen gas generator.

Using a gas generator for GC-FID analysis brings convenience and reliability to the lab. Labs performing analyses such as GC-FID, where multiple gas sources are required, saves lab managers and employees the hassle of coordinating gas cylinder orders to ensure the gas supply doesn’t run out mid-analysis.

Opting for gas generators for GC-FID can be more cost-effective and is the safest alternative to cylinders. Gas is generated on-demand to meet instrument needs and avoids storage of large volumes of highly pressurized gas. 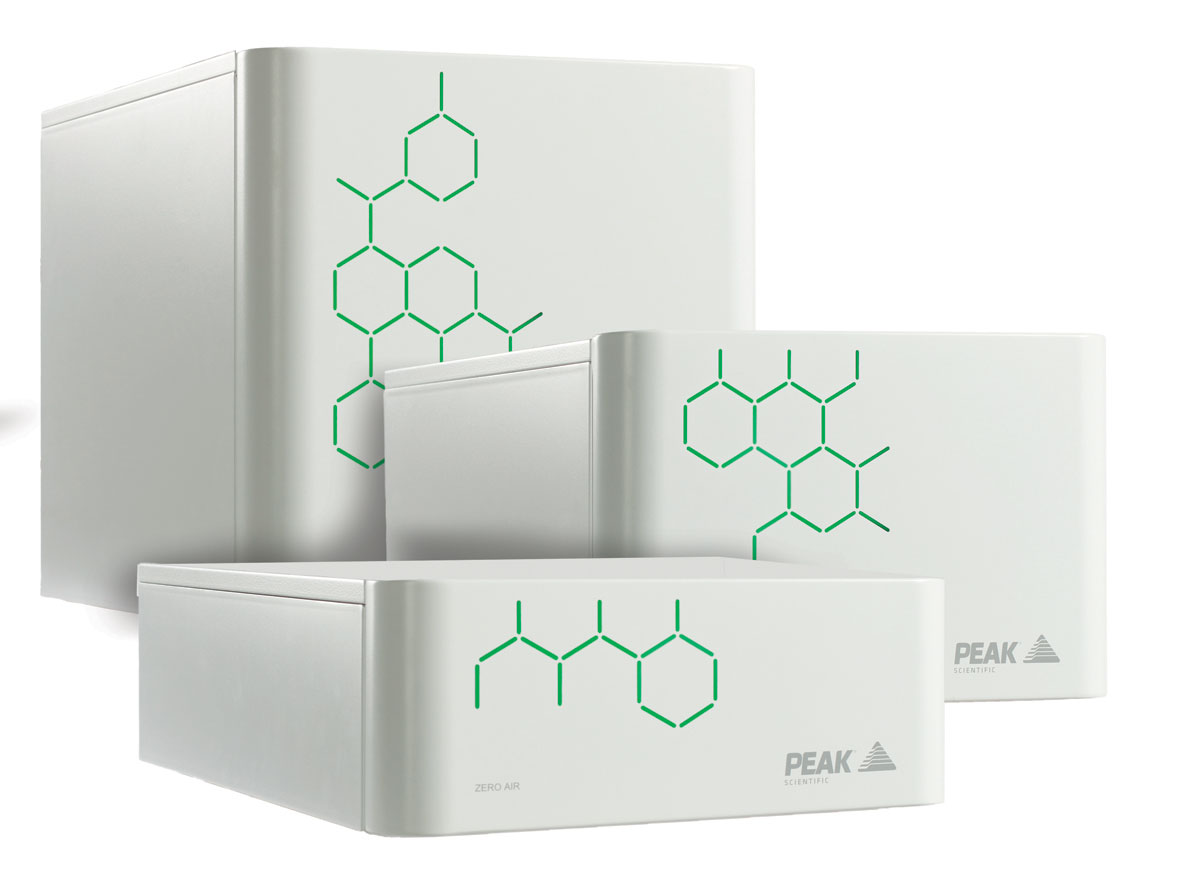 PEAK Scientific’s Precision series is a dependable gas solution to supply FID for labs, providing hydrogen and zero air to produce the flame and nitrogen for the make-up gas.

Precision gas generators produce high purity gases from a compact and stackable system, providing labs with a consistent and continuous practical solution for FID requirements. For labs that need nitrogen or hydrogen carrier gas, Precision can provide a complete gas solution for carrier and detector gases. 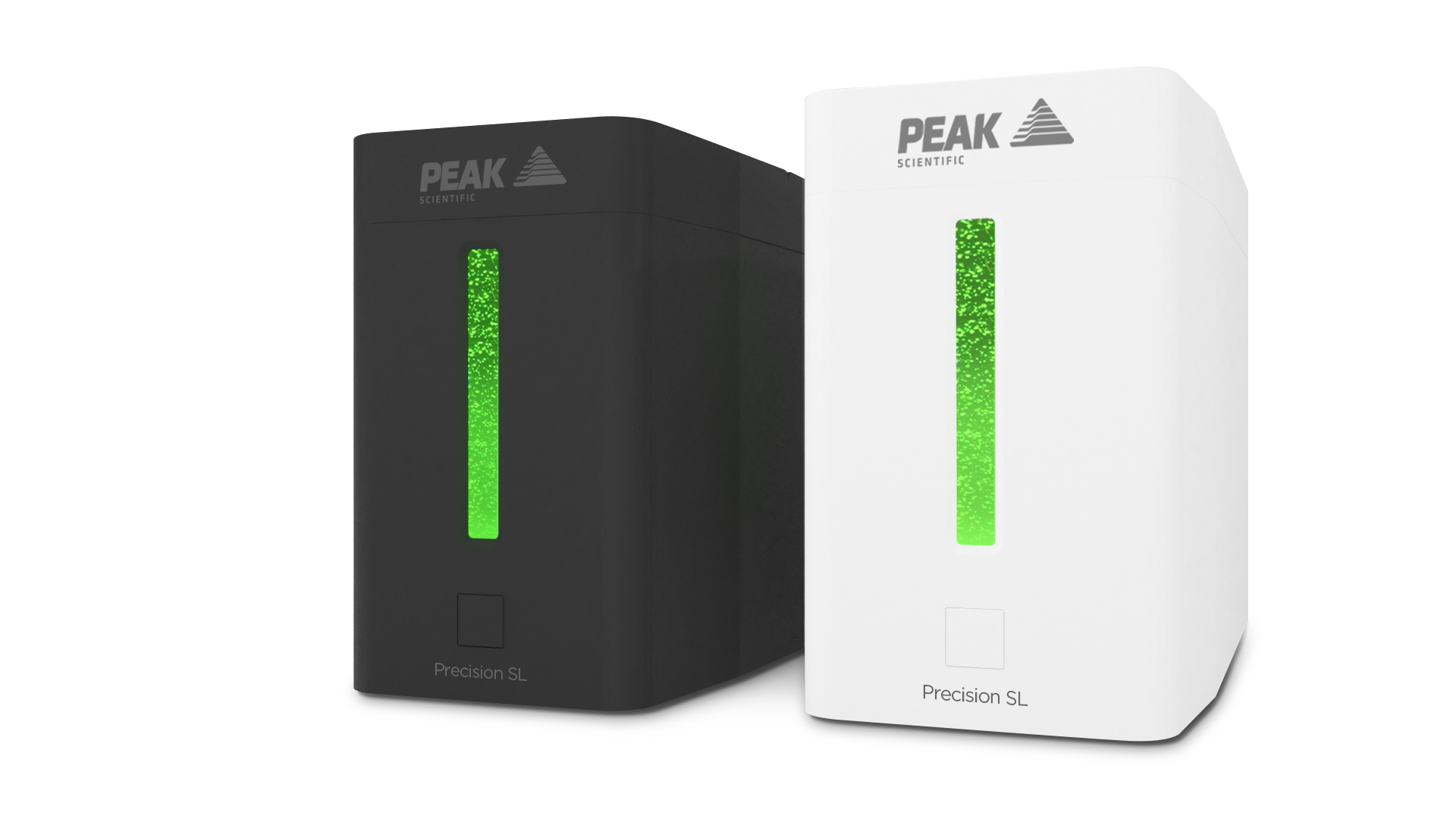 Bringing convenience and simplicity to the lab, PEAK Scientific’s all-new Precision Hydrogen SL generator is the newest solution for GC-FID.

Precision Hydrogen SL is the smallest laboratory-grade H2 generator, offering two flow rates (100cc and 200cc). With a single button for operation and equipped with advanced fail-safe features, Precision SL is a safer and simpler alternative to hydrogen gas cylinders.

The Future of GC in the Face of Another Helium Shortage