Fake truffles no more, thanks to gas chromatography

Truffles – or shall we say, real truffles – are a luxury. Truffle price can soar to thousands of dollars per pound. Real truffles are high-priced mainly because of their unique aroma. Many foods claim to contain this distinctive flavoring as part of their list of ingredients, but in reality, they don't.

To combat the issue of fraudulent food and its proliferation, researchers working in analytical chemistry have developed scientific methods able to differentiate between real truffles and fake ones by using multidimensional gas chromatography with combustion-isotope ratio mass spectrometry. 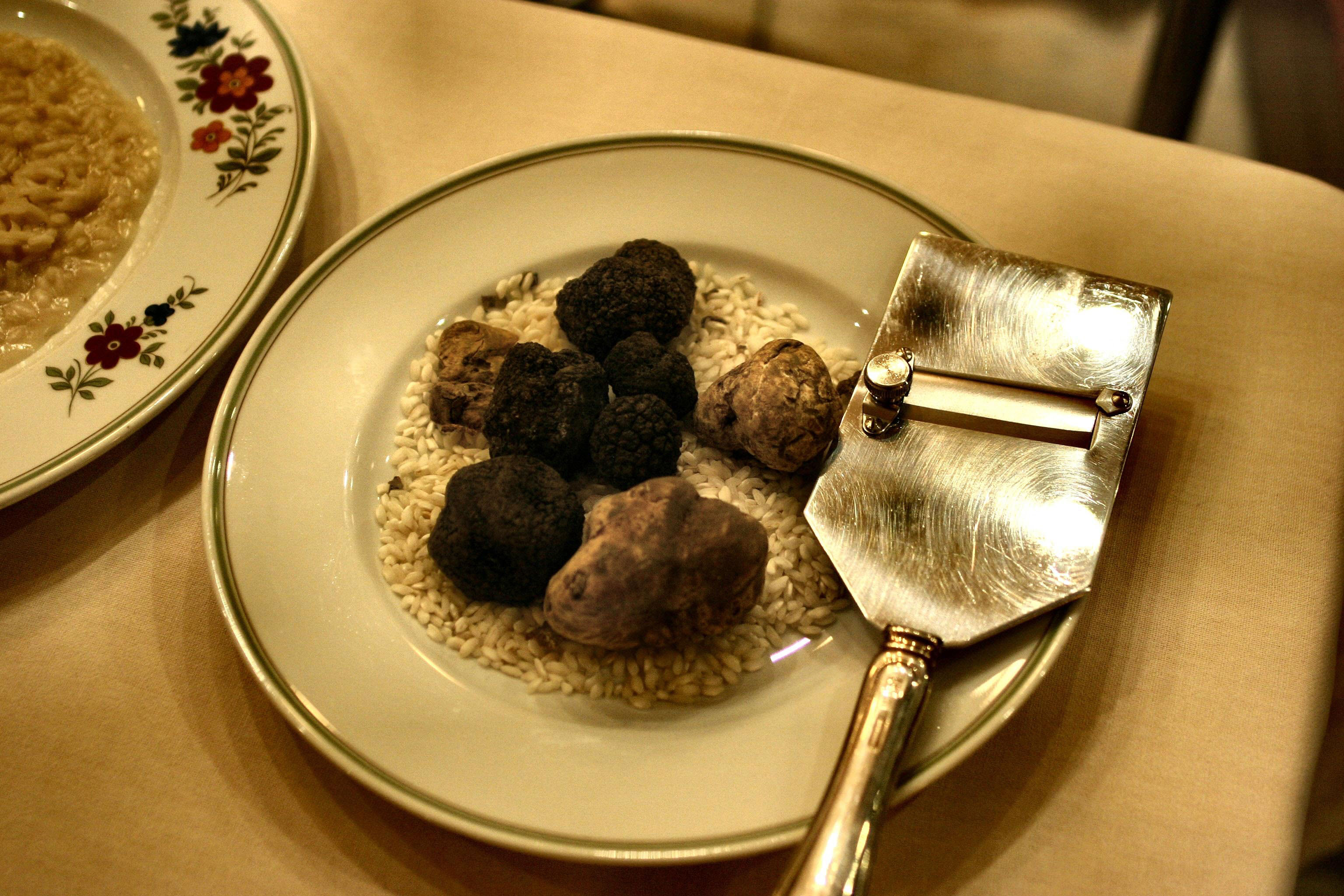 Scientists have been able to identify a principle compound in white truffles (Tuber magnatum Pico) - the most expensive of real truffles. Known as bis(methylthio)methane, this key compound is behind the coveted aroma of white truffles. The synthetic version of bis(methylthio)methane – produced from petrochemicals – can also be found in food, as it is recognized by WHO (World Health Organization) as a food additive.

With synthetic bis(methylthio)methane approved as a food additive, some food fraudsters have used this fake and cheap flavoring whilst demanding the price of real truffles. Previous methods used for discriminating between synthetic and natural bis(methylthio)methane have proved to be unreliable – and this is what prompted Luigi Mondello and his team of researchers to come up with a new technique.

As a starting point, the team used the differences in carbon isotope ratios between plant- and petroleum-derived versions of bis(methylthio)methane. The researchers then adjusted the technique of multidimensional gas chromatography with combustion-isotope ratio mass spectrometry. With their gas chromatography technique optimized, the researchers were able to use the method to compare and contrast the carbon isotope ratios of bis(methylthio)methane of genuine white truffles and samples of food with synthetic truffle aroma and flavoring.

Using this modified approach of gas chromatography and combustion-isotope ratio mass spectrometry, Luigi and his team achieved the success they were after: the method could distinguish between food containing genuine and synthetic truffle aroma, as well as food with a combination of both. The improved technique of gas chromatography was also able to distinguish between products containing white truffle and other types of fungi. 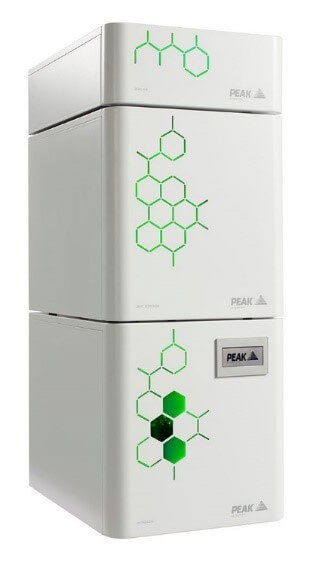 If you are looking for a safe and reliable gas generator for gas chromatography methods, you can put your mind at rest with our Precision series. Specifically designed and engineered for gas chromatography applications, the Precision Series represents the cutting-edge of Peak Scientific innovation in robust and dependable gas generator design. The Precision series includes both nitrogen and hydrogen models to be used as carrier gases, combining convenience and reliability in a stackable and modular design. The Precision series also offers the Precision Zero air model, engineered specifically to provide flame support gas to multiple GC instruments.

Gas Chromatography and Mass Spectrometry to be performed on Mars