Chicken Scent - A Cure for Malaria?

Despite recent global intervention efforts, malaria remains a major public health problem in Sub-Saharan Africa. An estimated 300-600 million people suffer from malaria each year globally, with over one million being fatal cases. 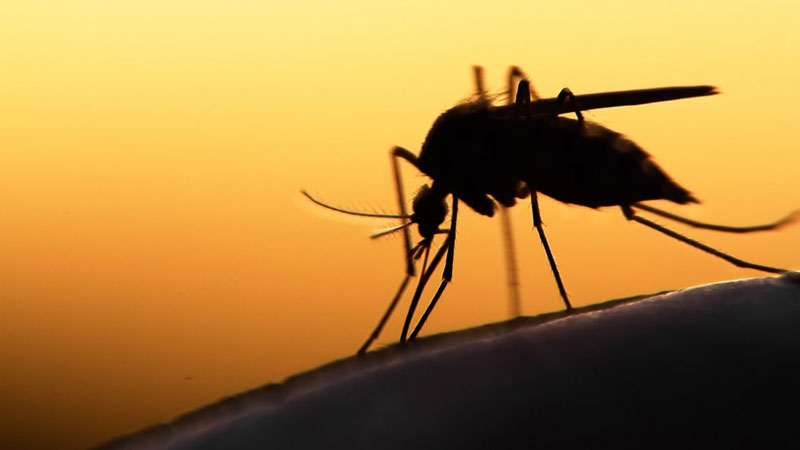 More than 40 percent of the world’s population live in malaria-risk areas. Anopheles Arabiensis, mosquitos that carry malaria, feed on animals and humans both outdoors and indoors meaning that control for this disease is very difficult. A team of scientists at the Swedish University of Agricultural Scientists and Addis Adaba University might have found a solution that will take us closer to finding a preventative measure for this disease.

One way to reduce the risk of catching malaria is to find a way to repel the mosquitos or make yourself less attractive to them as mosquitos select their hosts based on smell. To find out what smells mosquitos like, the team collected these ‘little flies’ (mosquito meaning in Spanish) from three villages in Ethiopia and analysed the blood inside them. As mosquitos bite both humans and animals, and livestock is common in such African villages, the team discovered that mosquitos avoided feeding on chickens, despite their relatively high abundance. So what is it about chickens that repel them?

Gas chromatography and electroantennographic detection (GC-EAD) was used to separate out the different molecules in the host (human, cattle, sheep and goats) and non-host (chicken) smells. Gas chromatography and mass spectrometry (GC-MS) was then used to identify the molecules that caused the reaction in mosquitos leading the team to find eleven bio-active compounds in the chicken samples, six being specific to the chickens only, with four of those actually identified. When these molecules were tested in the field, they significantly reduced the number of mosquitos caught in baited traps compared to negative controls. A significant reduction in trap catch was also observed when suspending a caged chicken next to the trap.

Hopefully these results will provide great advancements in the malaria treatment research and well, this discovery is one to remember when going on your next holiday or if you live in a malaria-risk area.

Gas chromatography techniques, used in this study to separate out and identify the molecules, have long been used in industry and labs across the world to facilitate scientific breakthroughs and medical research. GC analysis is paramount to these areas of research due to its ability to identify and quantify unknown components in compounds down to ultra-trace levels.

In order to be able to perform with such precision, GC instruments require a supply of reliable, on demand gases to carry samples through the chromatograph and to support GC detectors. Peak Scientific's Precision series gas generators have been specifically designed to provide all gases required in a single, space-saving stack. Representing the cutting-edge of Peak Scientific’s innovation in a robust and dependable gas generator design, the Precision series is a safer, more convenient and reliable GC gas solution than traditional gas cylinders for providing hydrogen, nitrogen and zero air to your lab's GC instruments.

Want to find out more about Precision?
Click Here