In a recent article written by Russell Lee, titled: Agilent Aids a Murder Investigation, he stated that: “Agilent forensic tools are often used to identify and compare patterns of information, creating a forensic ‘fingerprint’.

By characterizing physical evidence, experts can determine if material found on a suspect matches material found at a crime scene. He then moves on to explain how Agilent helped with critical evidence in a 2010 murder investigation, by running analysis on a soil sample found in the accused’s car with a soil sample taken from the scene of the crime. Using an Agilent ICP-MS, which can rapidly identify all the trace metals or elements present in a sample, the investigators were able to show that both soil samples had an identical elemental ‘fingerprint’, hence their product helped in delivering vital evidence used during the trial.

Peak Scientific work in partnership with Agilent producing laboratory gas generators that can be coupled to many Agilent GC’s and MS’s to provide a convenient and reliable gas solution with consistent purity. The Agilent ICP-MS can be coupled with Peak’s Precision Hydrogen Trace 250, which is designed to provide the gas needed to push the sample through the MS and achieve accurate results.

The Precision Hydrogen Trace 250 generator is designed primarily for GC carrier gas use, and can also be used for detectors requiring hydrogen fuel gas such as FID and FPD. One generator is capable of supplying multiple GC instruments.

This generator offers a safe, reliable and convenient solution for those using hydrogen for GC carrier gas, producing the highest purity of hydrogen from the Precision series by utilizing a Proton Exchange Membrane to create the hydrogen gas from deionized water, as well as Pressure Swing Absorption and molecular sieve technology to remove moisture content down to trace levels.

The Precision Hydrogen Trace 250 generator also comes with many highly robust safety features as standard, allowing for peace of mind in the laboratory and a far safer, dependable and more convenient alternative to cylinder gas. 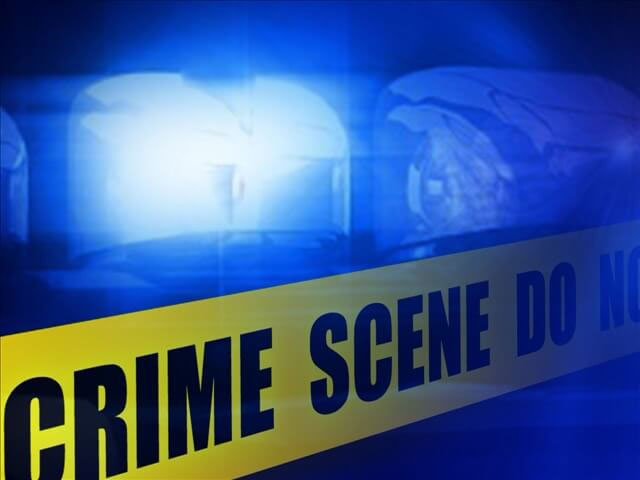