Availability of Helium and alternatives for Gas Chromatography

Helium is the second most abundant element in the universe, but on Earth it’s relatively rare, found trapped underground with natural gas and in the atmosphere, where it escapes into space.

On earth there are key locations where concentrated helium can be harvested. The US National Helium Reserve, which extracts gas from under the American Great Plains, is responsible for around 30% of the words helium supply. More recently countries including Russia, Qatar, Algeria and Australia have created helium plants. 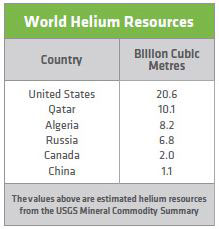 Why is there a shortage of Helium?

As a result of a 1996 law that forced the US government to sell off its helium reserve at off at increasingly cheap prices, the countries stockpile could soon dwindle, with the Helium Privatization Act calling for the Bureau of Land Management to sell the reserve to private refiners by 2015.

More recently, scheduled maintenance in several of the world’s natural gas refineries have disrupted supply and with increasing demand for helium from countries including China, we come even closer to a worldwide shortage. New uses for helium have also expanded demand, but supply has remained at a similar level.

In the USA the only new domestic production of helium is in Wyoming, with much of the US stockpile being sold off by 2015. Of the other countries producing helium export is very limited. As supplies diminish, costs of helium are rising and these companies will profit, but only in the short term, as we move closer to the possible disappearance of helium altogether! Many scientists are predicting that this will be in approx. 25 years!

As stocks reach lower and lower levels, prices have risen steadily in the last decade. Prices have risen this year to $84 per thousand cubic feet (Mcf), up nearly 70 per cent from the $49.50 per mcf in 2000, according to the US Bureau of Land Management (BLM). At this rate the BLM estimate that by 2015 the open market price of crude helium would be in excess of $95/Mcf. 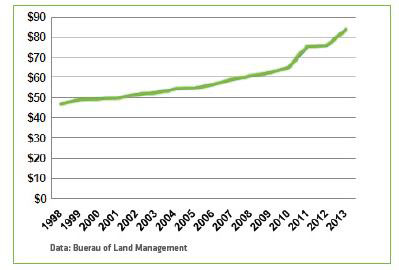 Uses of Helium and What this Means for GC Users

Helium has many uses and applications. These include cryogenic applications, purging/pressurising, welding cover gas, controlled atmospheres and many more. 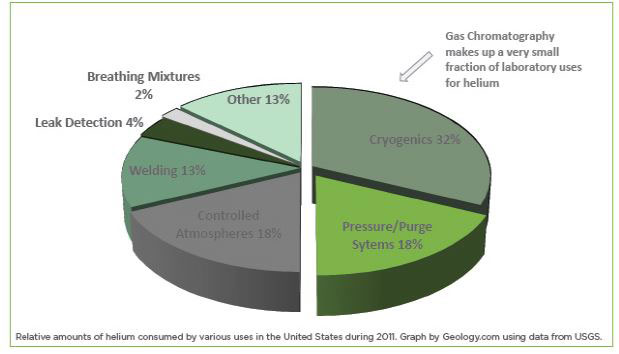 Helium cannot be substituted for many of its critical uses, in cryogenic applications, such as its use in the cooling of MRI magnets. For the Gas Chromatographer there are readily available substitutes, such as hydrogen. Therefore preservation of Helium will become more critical in the future.

GC Users can help preserving Helium by switching their carrier gas requirements to alternative gases, such as hydrogen. As hydrogen can be generated on demand through the electrolysis of water, the GC User will no longer experience supply issues of carrier gas or an increase in cost.