What happens to whisky in the bottle?

With the second ever International Scotch Day being held on the 8th of February, we thought we'd take a look at a little bit of science in relation to whisky - the old bottle effect (OBE).

The whisky professor at scotchwhisky.com has provided some insight into the old bottle effect and the different effect it has on whisky to wine.

Old Bottle Effect is, in short, the idea that beverages flavor changes in the bottle over time - oxidization of the liquid in the bottle is most commonly thought to be the cause. In beverages where a cork is present this will happen slowly over time as oxygen permeates out of the cork and into the airspace between the cork and the liquid. Oxidization for foodstuffs is normally what producers try to avoid. It is what makes foods spoil faster, lowering shelf life. Many food producers will use nitrogen to displace oxygen in packaged foods like crisps or salads. In some cases they will vacuum pack foods to remove oxygen, and indeed most air, to avoid spoilage.

The same process occurs for wine where nitrogen, supplied either by a gas cylinder or gas generator, displaces the oxygen in the area between the liquid and the cork. However, there is a difference, some oxidization from the cork can be desirable to alter certain flavors in wine such as reducing the fruitier tastes and enhancing vanilla and nutty notes. This will only occur with the slow dispersion of oxygen to the bottle, too much and the wine will very quickly spoil and turn to vinegar. Should a cork not be used, no oxidization will take place and a fruitier wine will be the result.

For whisky there is a slightly different story again. Where oxygen will react with wine quite easily, this is less true for whisky. The main reason for this being whisky's much higher alcohol content. Alcohol will absorb the oxygen, slowing down the process of oxidization. This will not completely halt the old bottle effect, but it will take a much longer period of time for any effects to be recognized. 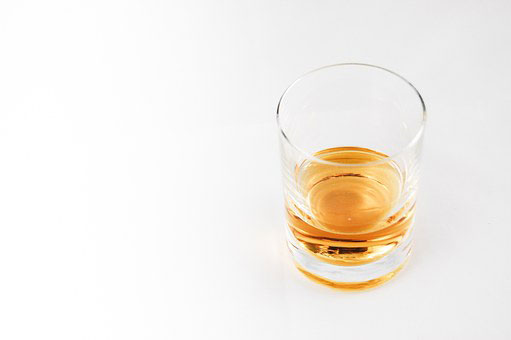 There is still some argument over what causes Old Bottle Effect in whisky due to the change in distilling methods having the potential to impact the flavor. As the whisky professor surmises, there is little way to tell exactly what impact Old Bottle Effect has on whisky, the only way to find out would be analyze the production methods used for a particular whisky today, run it through a Gas Chromatograph (GC) to analyze its components, leave it bottled for 20 years, run it through the GC again and compare the results.

Old Bottle Effect still remains a bit of a mystery for whisky drinkers but with GC, there may be an answer. The only problem is, it may take a little while.

PEAK Scientific manufacture and support laboratory gas generators, primarily for mass spectrometers and GC. Find out how a PEAK generator in your lab could increase workflow and reduce downtime, particularly when compared with gas cylinders. 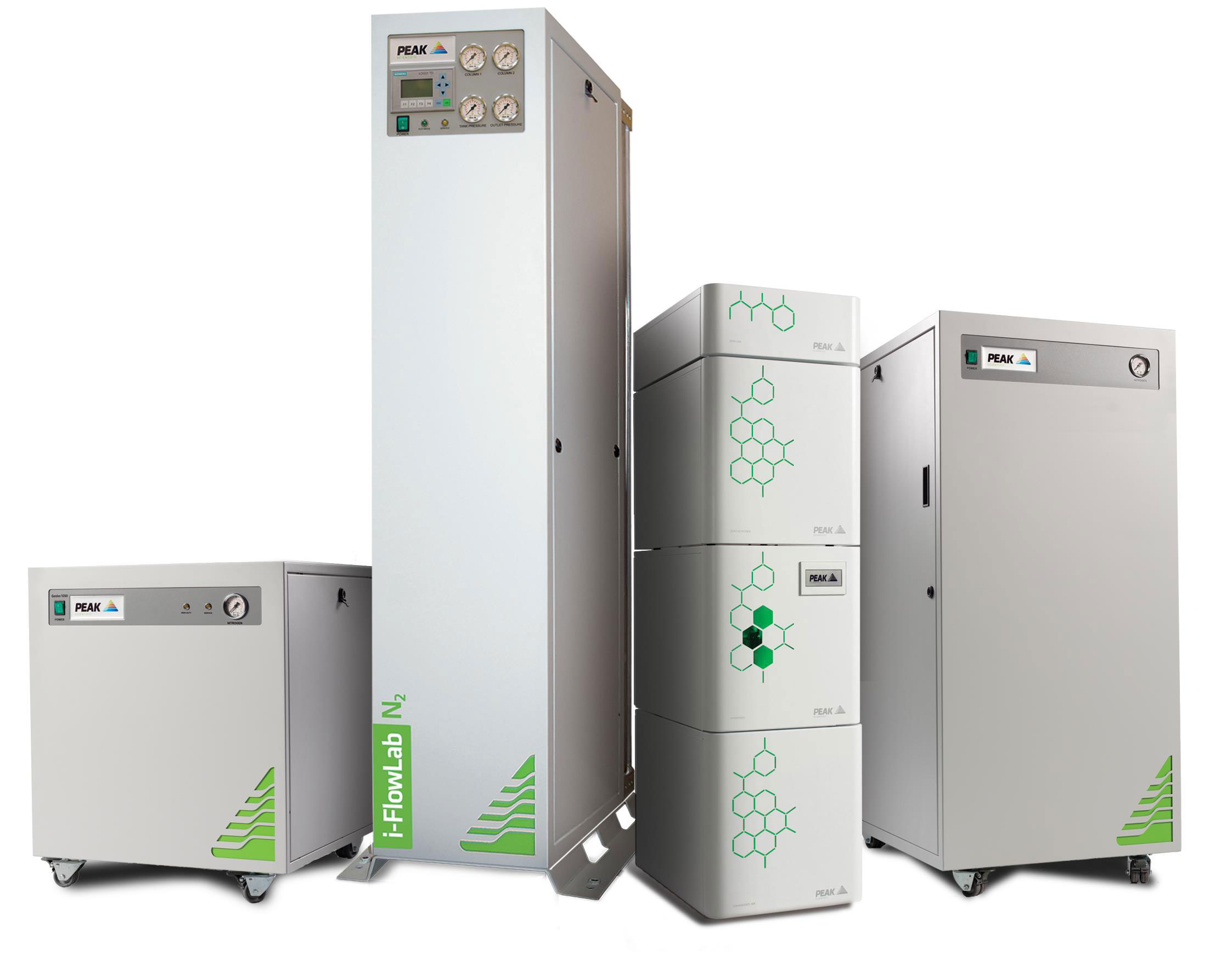 International Scotch Day was initiated by Diageo in 2017 to commemorate the birthday of Alexander Walker, the son of Johnnie Walker.