An update on the Qatar helium supply crisis where all production from the world's second largest producer of helium was halted following diplomatic sanctions.

After spending the best part of 3 weeks in late June and early July offline due to the implementation of trade sanctions, production has resumed at Qatar's two helium production facilities. The shutdown had removed an estimated 120 container loads of helium from global supply, stretching an already pressurized global helium supply chain of which the Qatar production accounts for 25%. Although the resumption may come as good news to helium users around the world, from doctors using MRI scanners to labs using helium as carrier gas for GC, the extent to which the Qatar facilities have managed to get back to full operation has yet to be confirmed. 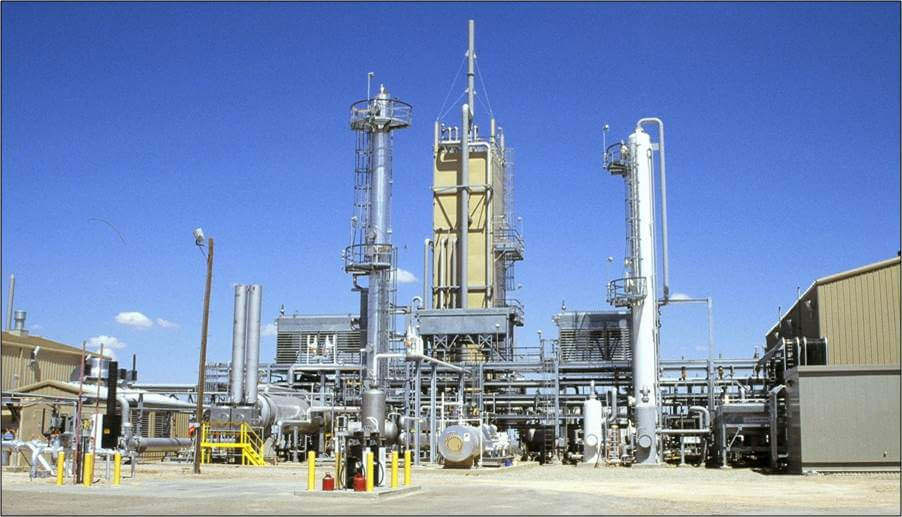 While some sources claim that both plants are running at normal capacity, many have disputed this claim. The reason being two fold, first of all, the trade sanctions have not yet been lifted, an alternative route to market has, instead, been established. Where Qatar's helium produce would normally be shipped over land through Saudi Arabia to the United Arab Emirates for transportation to Singapore before being distributed to world markets, supply is now being transported through a more complex and expensive route through ports in Oman. This complexity means more likelihood of supply being unable to meet demands whilst additional expense is the last thing helium users want to hear. There has been no indication that prices of helium will rise again but prices have risen for far more minor incidents in the not too distant past.

There is also dubiety around the likelihood of normal supply being resumed due to the logistics surrounding having specialized helium cylinders delivered to the production sites in Qatar. These cylinder supplierswill also need to use this new supply route through Oman and once they do reach Qatar there is a slow cooling process required before the canisters can be ready for refilling.

Even if the world’s helium supply is not yet at breaking point, it’s complex extraction coupled with its unstable and unreliable supply chain mean that it poses a significant risk to helium users that their helium costs will continue to rise or worse, their helium supply could be interrupted.

For some helium users, it may be time to look at alternatives. For laboratory Gas Chromatography users, where helium is used as a carrier gas, hydrogen and even nitrogen can be used to replace the helium supply. Not only can hydrogen be produced on demand from a gas generator, thus removing the concerns of bulk gas deliveries and regular price increases, it also represents a safer gas supply to helium. A hydrogen generator will only produce very small amounts of gas whereas helium is contained in highly pressurized cylinders.

Hydrogen has also been proven to provide faster and more accurate results than helium meaning labs can increase productivity with a gas generator. See our application note on the comparison of hydrogen, helium and nitrogen carrier gases to find out more.

7 Steps to changing carrier gas from Helium to Hydrogen

Surprise, surprise gas cylinder prices are on the rise

How the Qatar Crisis Shook Up the World's Supply of Helium