PEAK Scientific, the global leader in gas generation for analytical laboratories, has vastly expanded its presence in Europe, where it is already recognized as a market-leader. In the last 6 months the fast growing company, which already has offices worldwide, has opened several new offices on the continent and increased its number of direct customer support staff. 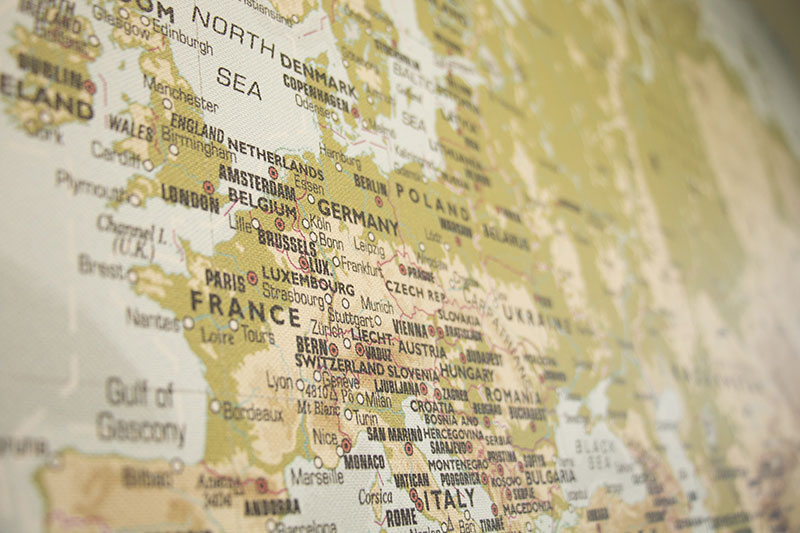 The Scottish company enhanced its sales and service presence in the UK, opening its first London office in August and recruiting a new Territory Manager for the UK South and a dedicated Field Service Engineer (FSE) in Ireland. This now means the company has dedicated FSEs in each UK territory with service contract customers able to access on-site support within 48 hours.

PEAK has also increased its operations in Germany, opening a new office in Düren to accommodate a growing number of staff based there. The office currently employs 7 staff with room to house many more as activity in this region increases.

In France, PEAK’s Paris office now employs an 11-strong sales and service team, enabling it to keep up with growing French demand for its popular hydrogen, nitrogen and zero air gas generators and the ongoing support of these products PEAK is well-known for.

The ever-expanding company has also been investing in Iberia by establishing a direct sales and service presence in Spain and Portugal and recruiting a new Territory Manager for the region.

‘PEAK’s ongoing expansion in Europe correlates to customer demand and our commitment to excellent customer service and support. As our customer base grows in a certain region, so must our service presence, enabling us to deliver the swift and efficient technical support PEAK customers have come to expect.’

PEAK’s European expansion shows no signs of slowing, the company’s next focus is Scandinavia where it has plans to introduce direct service and sales this year.