PEAK Scientific Singapore celebrated the opening of its new office with a Launch Event at ICON @ IBP on the 22nd of June. The office further expands PEAKs direct presence in South East Asia, enhancing local customer and market support. The office is fully equipped to assist customers with sales, technical support and after-sales care.

The event was attended by approximately 60 guests, including representatives from many of PEAK's valued global OEM Partners; Agilent, Bruker, Sciex, Shimadzu, Thermo Fisher Scientific, Waters and local Partners from around the region. Guests were warmly welcomed with an introduction to Scottish culture, including live music from a traditional Scottish Bagpiper, Scottish Canapés and Whisky Tasting. 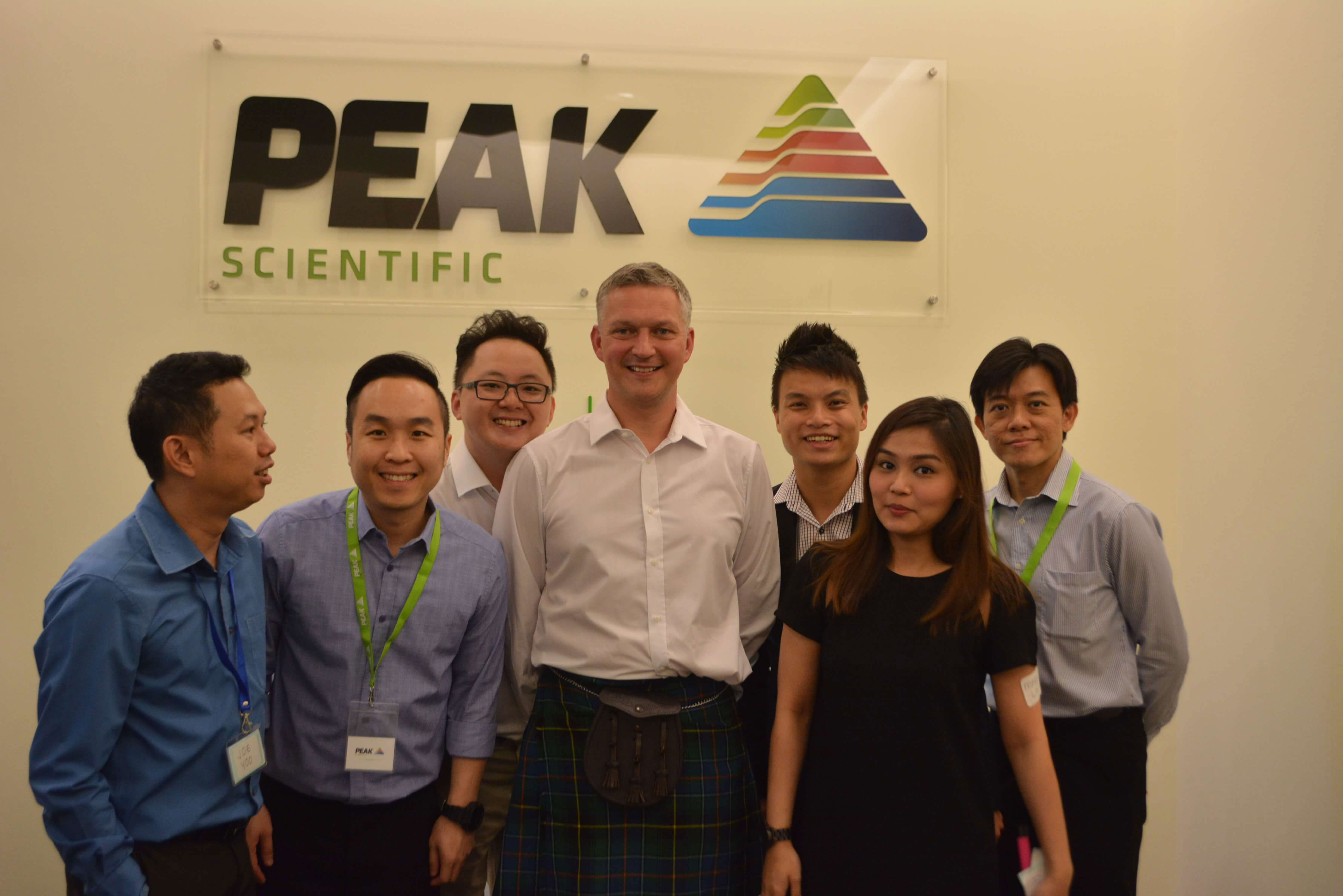 In his speech, Rod Wilson, Senior SEA Territory Manager stated that the launch was more than just an office move, it was a signal of intent for the region and a thank you to all of PEAK’s partners. His speech touched on the strong Scottish influence in Singapore in terms of early politics, street names and historic architecture. Rod stated that PEAK Scientific joins a prestigious list of successful companies in Singapore with Scottish founders including HSBC, Standard Charted, The Straits Times, Sime Darby and F&N Soft Drinks. 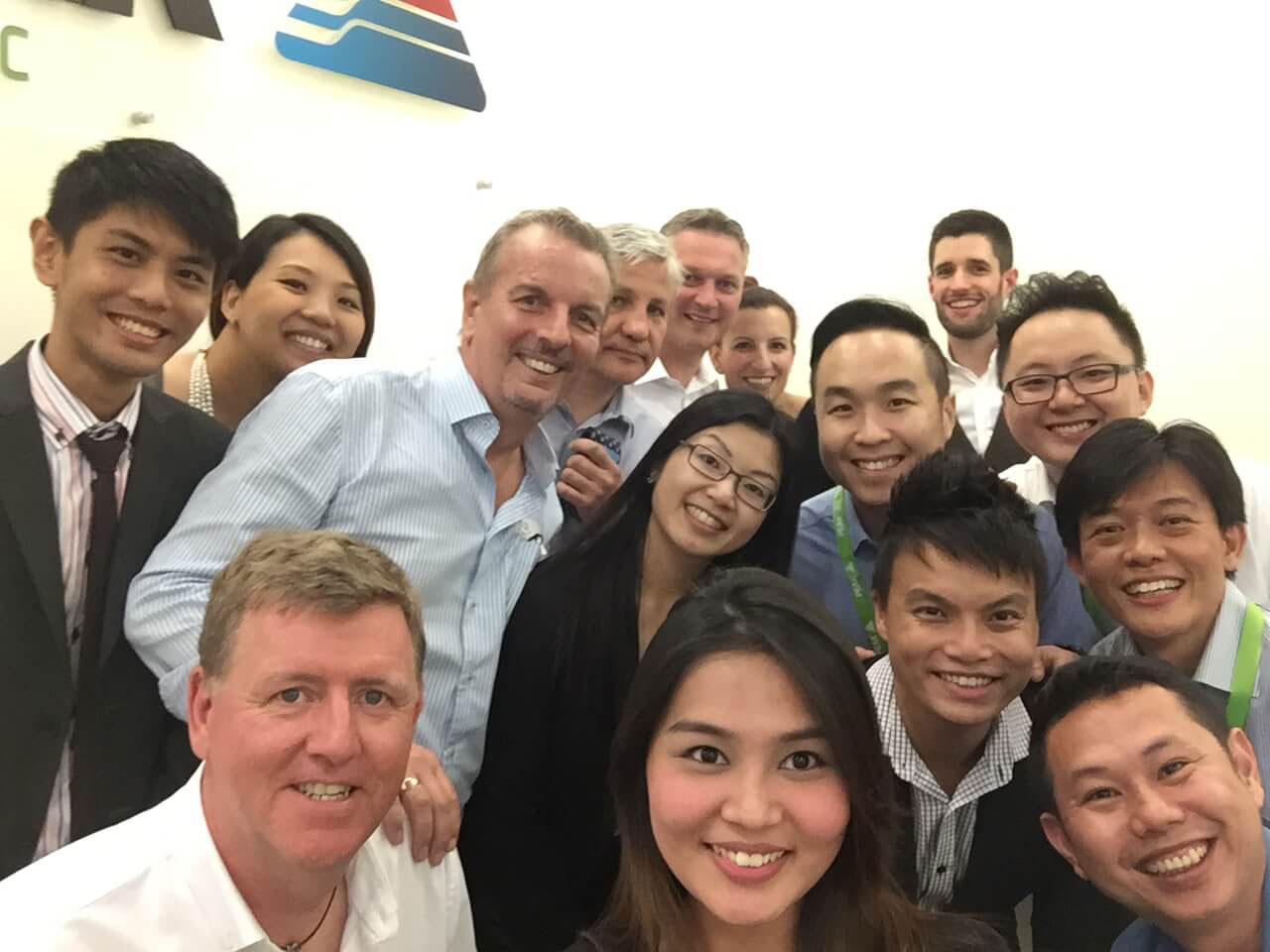 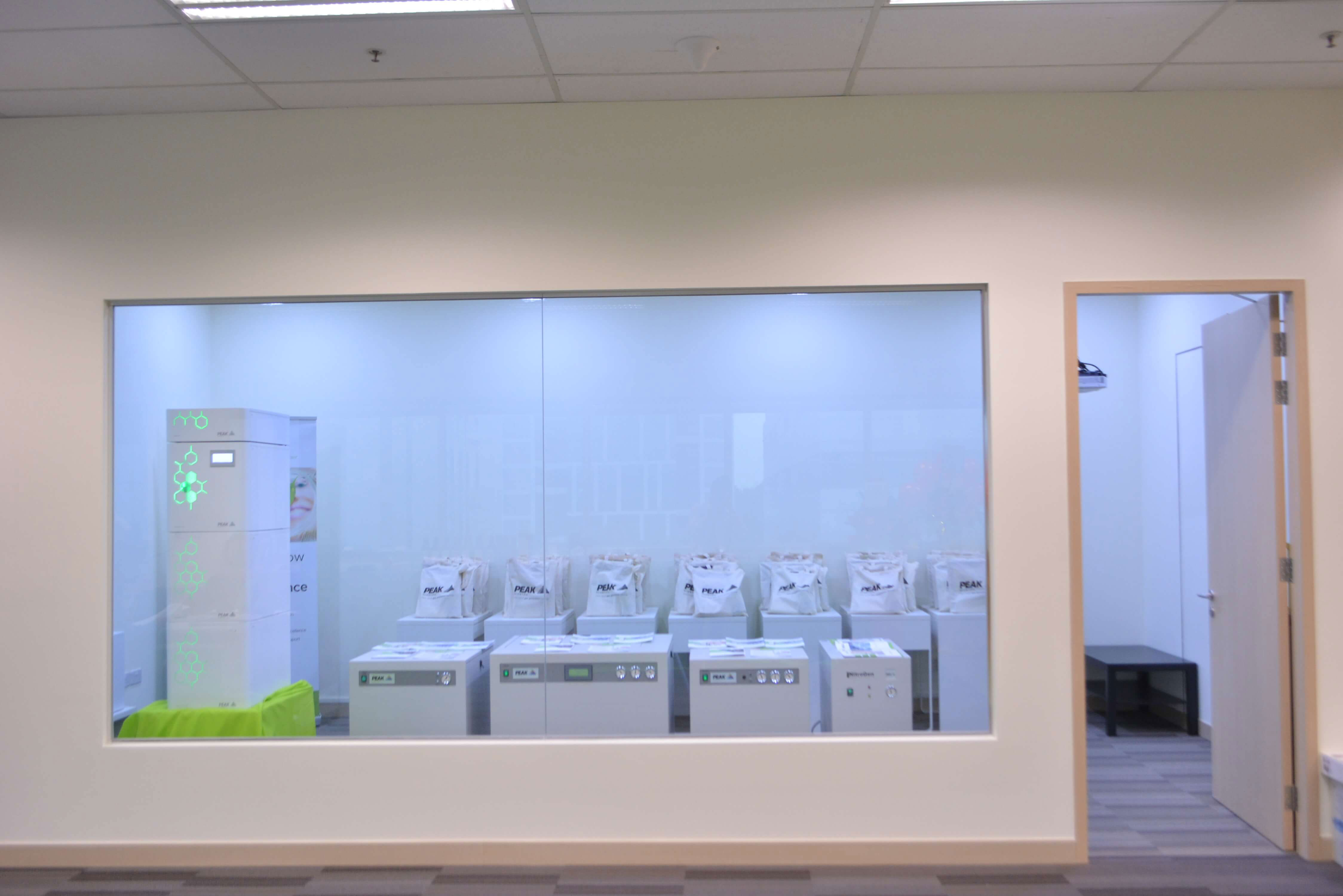 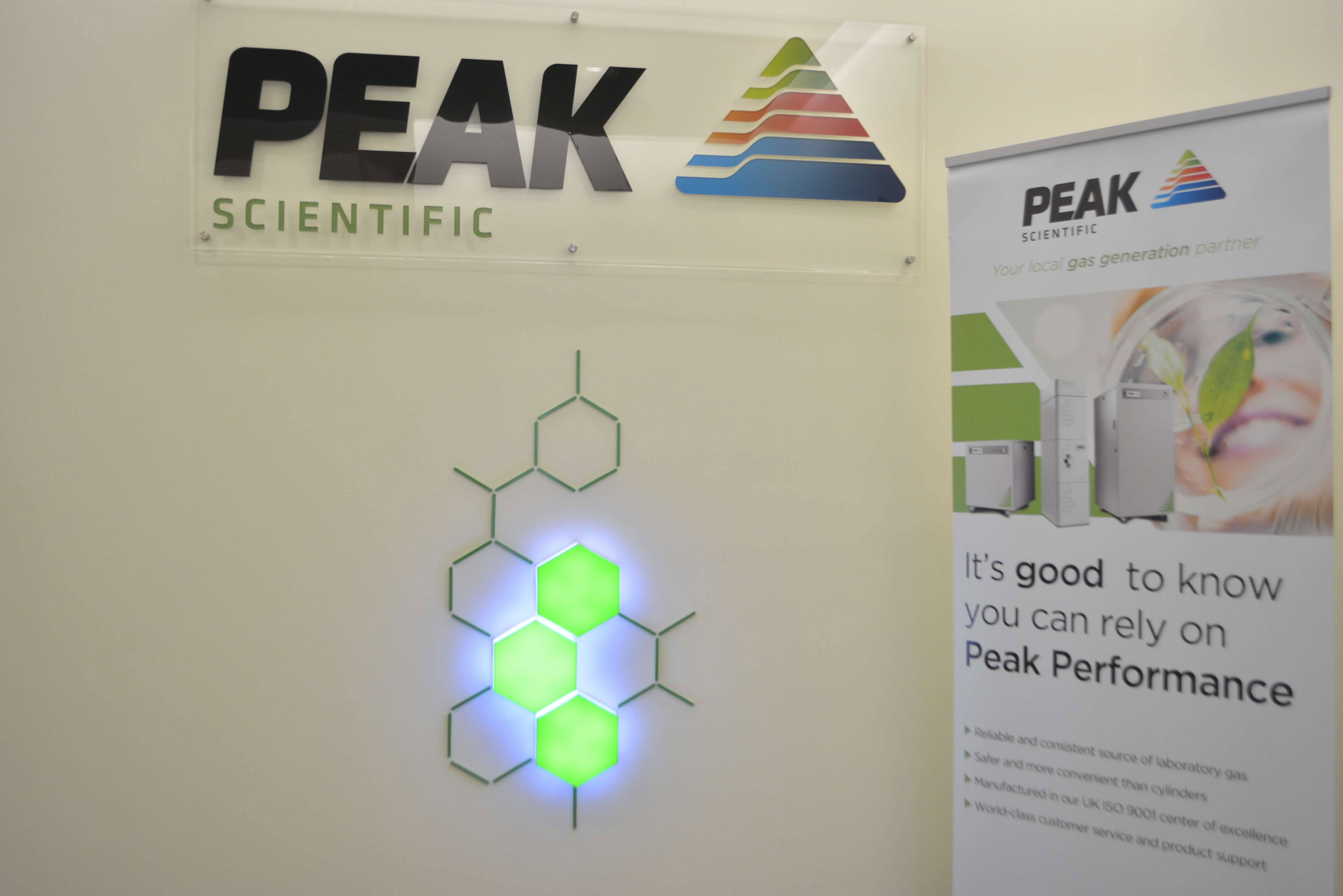