On the 20th of December 2015, The Great Hall of the People, Tiananmen Square, Beijing, was the venue for “The China Economic Forum of Year 2015 and the committee of 13th China Economic Figures of the Year”. Here, Chris Harvey, General Manager of PEAK Scientific China received the “China Economy New Leading Figures” award for the sustained growth PEAK has made in China and the positive impact PEAK’s presence has made to the economy of China. 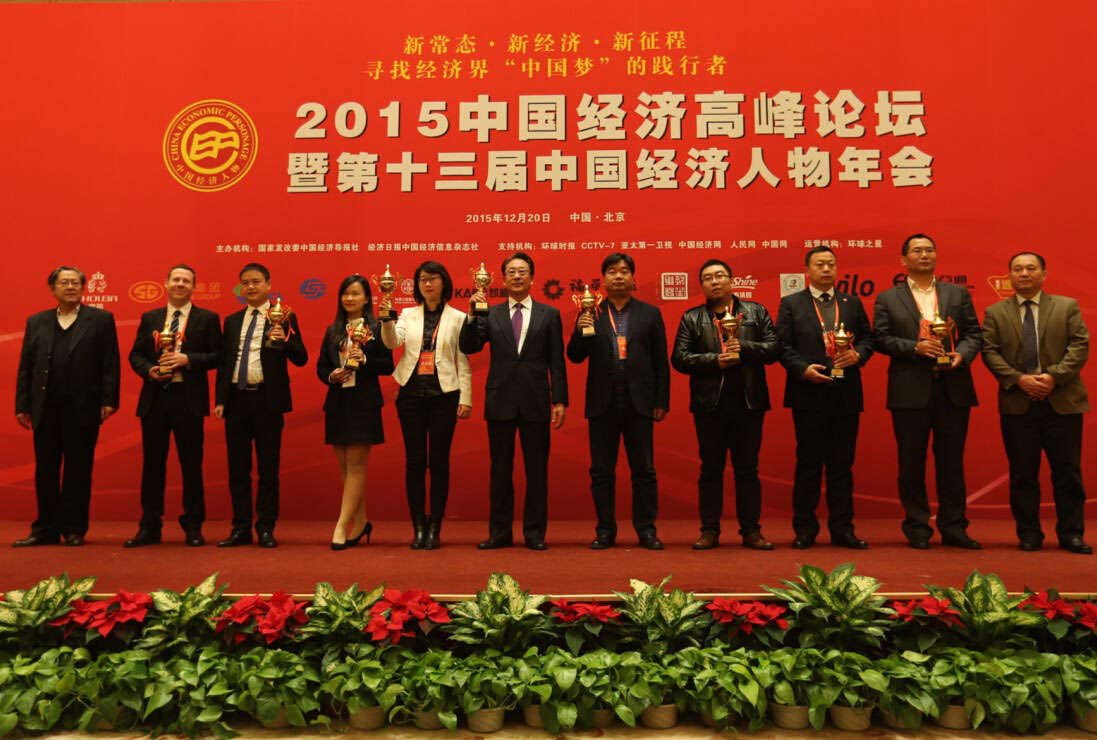 Held every year and recognized as a highly prestigious award ceremony, The China Economic Summit Forum looks to credit those businesses and individuals who are improving the landscape of the Chinese economy. Those who receive the award have been through a rigorous process to be bestowed this illustrious award.  In order to be considered for the award, PEAK Scientific had to display its credentials as a business with innovative products and a sustainable model which will help shape the future of China’s economy. Chris Harvey was in esteemed company as other award winners included Chinese insurance firm Ping An, electrical appliance manufacturer Gree Group, global computer giant Lenovo and the Bank of Shanghai. 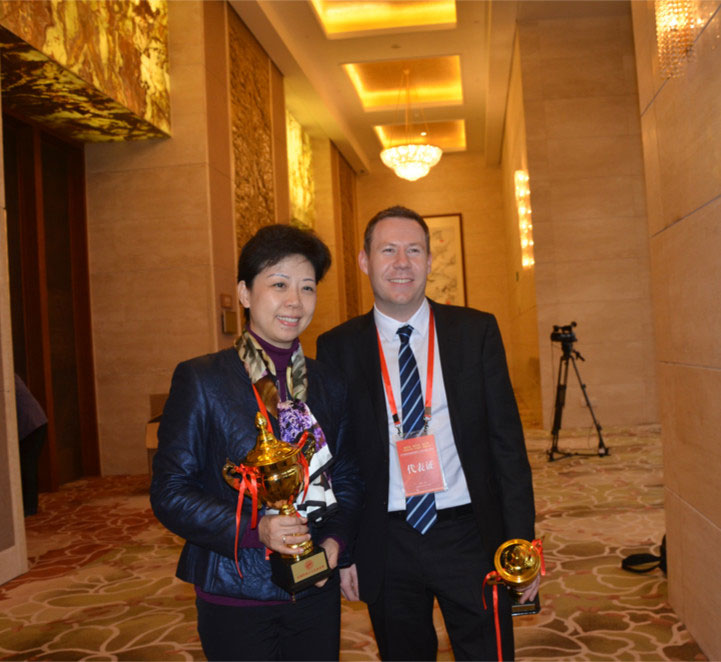 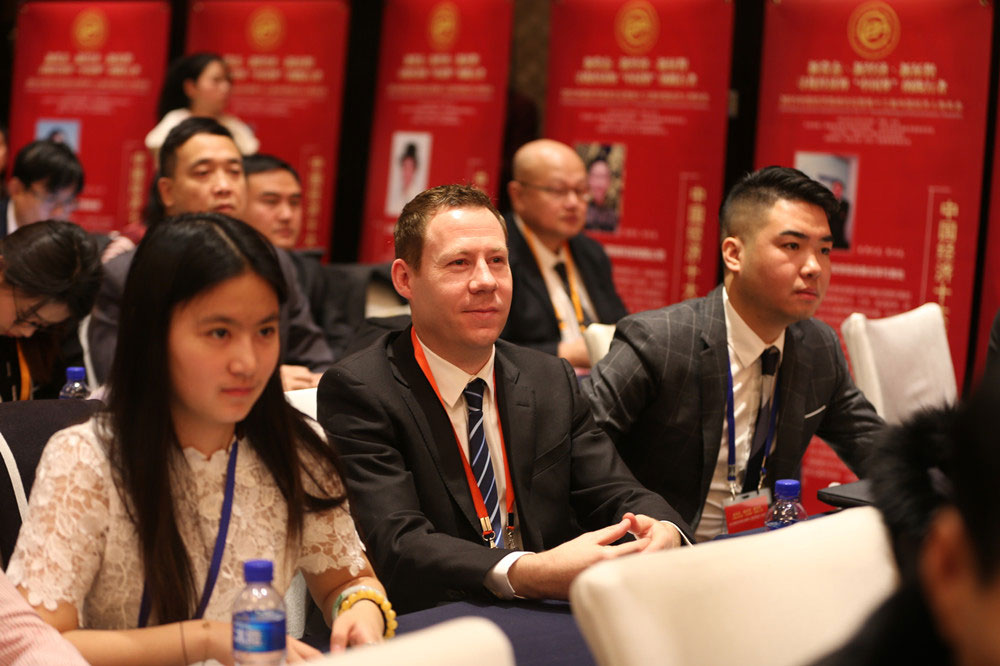 On accepting his award, PEAK China General Manager Chris Harvey was thrilled to receive such a prestigious honor, “I am tremendously proud and honored to receive this accolade. This is truly a great achievement for the PEAK China team, and indeed PEAK Scientific as a whole. We have been working extremely hard since opening our first dedicated office in Shanghai in 2012 and the growth we have experienced has been phenomenal and shows little sign of slowing. Winning this award is testament to this hard work and, given the prestige of other award winners, shows the fantastic progress we have been making.” 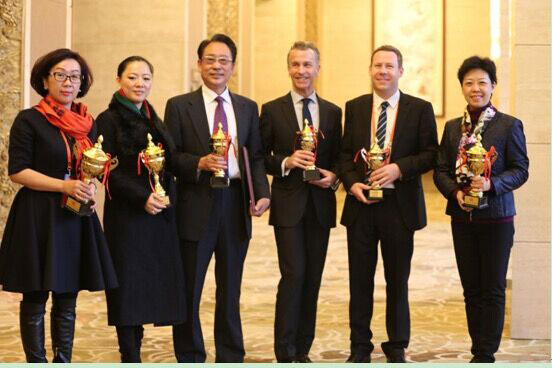 PEAK Scientific looks forward to continuing its success in the Chinese market as it is set to increase its footprint across China with new dedicated offices in other regions such as Beijing and Guangzhou allowing for increasingly localized sales and service provision.