Between the 10th and 12th of October this year, PEAK Scientific showcased its products and services at Analytica China in Shanghai.

Analytica is China’s leading Trade Fair for laboratory technology, analysis, biotechnology and diagnostics equipment. This year it was held at Shanghai’s New International Expo Centre and initial post exhibition reports suggest it was the biggest yet, breaking records for new product launches and numbers in attendance.

Amongst those who attended, PEAK Scientific was just one of the many companies who experienced the bustle of the event first hand. As well as our own booth, PEAK were also present on Agilent Technologies’ booth, where the Agilent dedicated blue light Precision series generators was on display, this generator having been specifically designed for Agilent GC instruments to deliver carrier and detector gases. Safe to say, the China exhibition team were kept very busy.

“We are regular exhibitors and for us, it was the busiest Analytica China to date. We had great exposure and countless visitors at both booths – all of whom were very keen to understand how our gas generators can help increase productivity and safety within their laboratories. Overall, the event was a huge success for PEAK Scientific.” 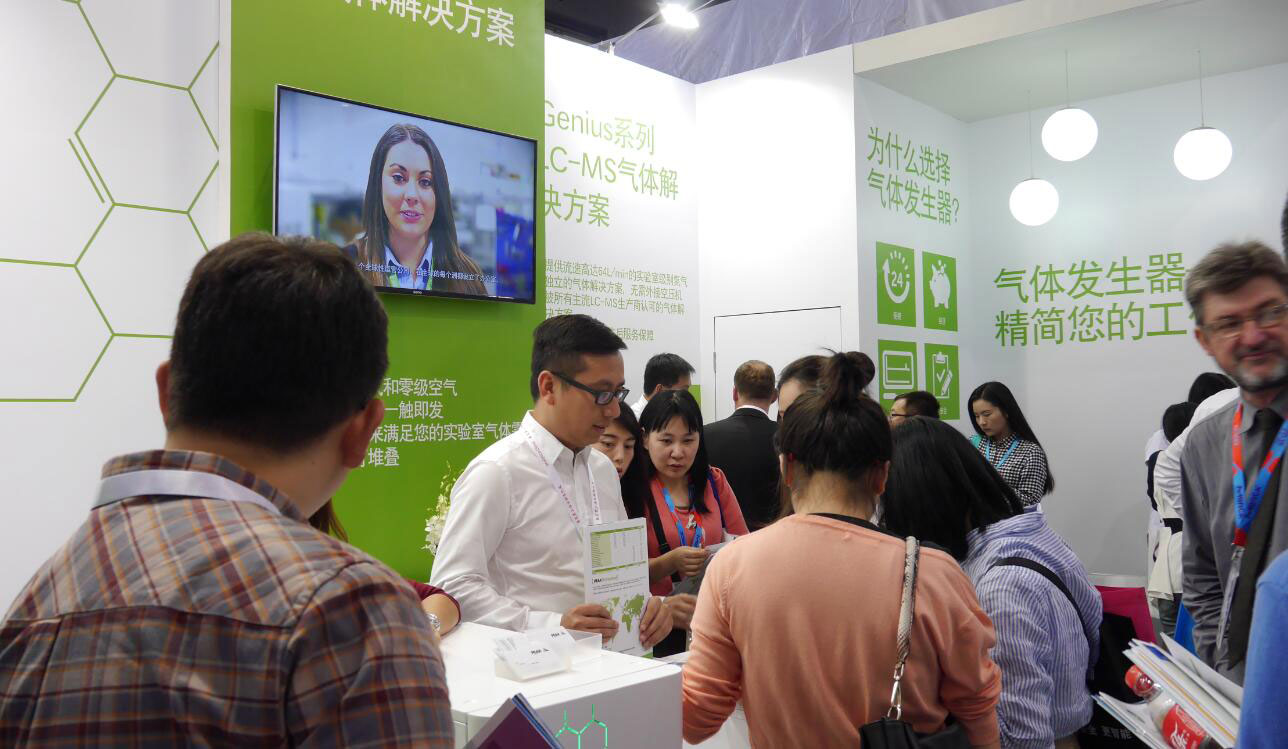 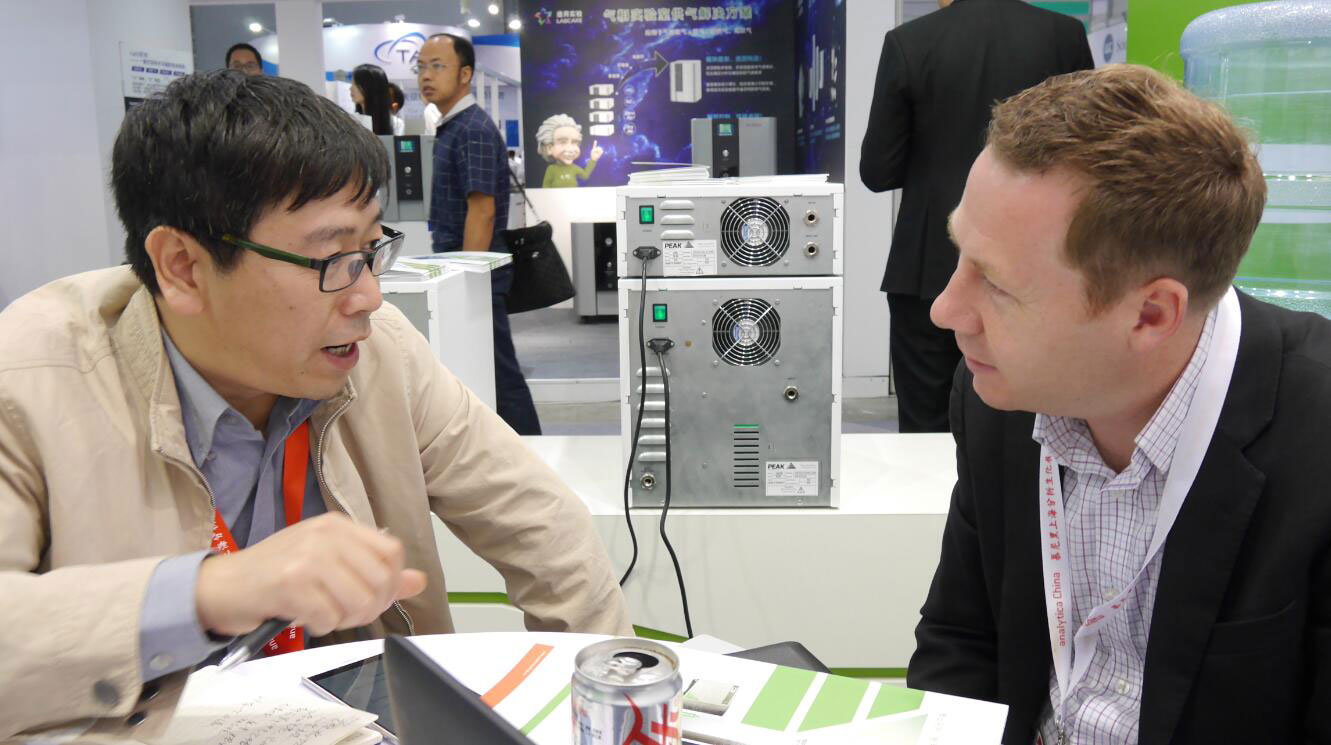 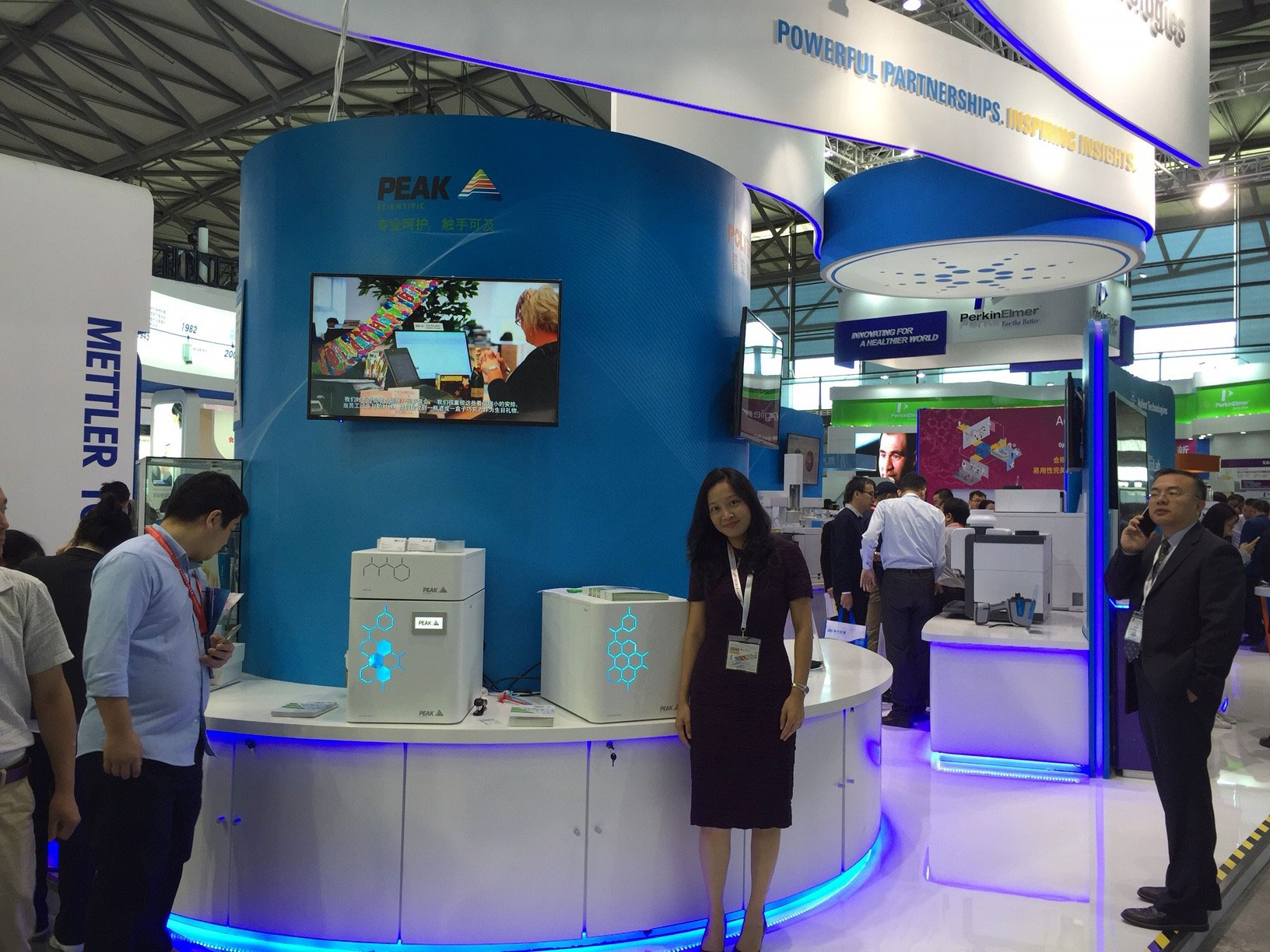 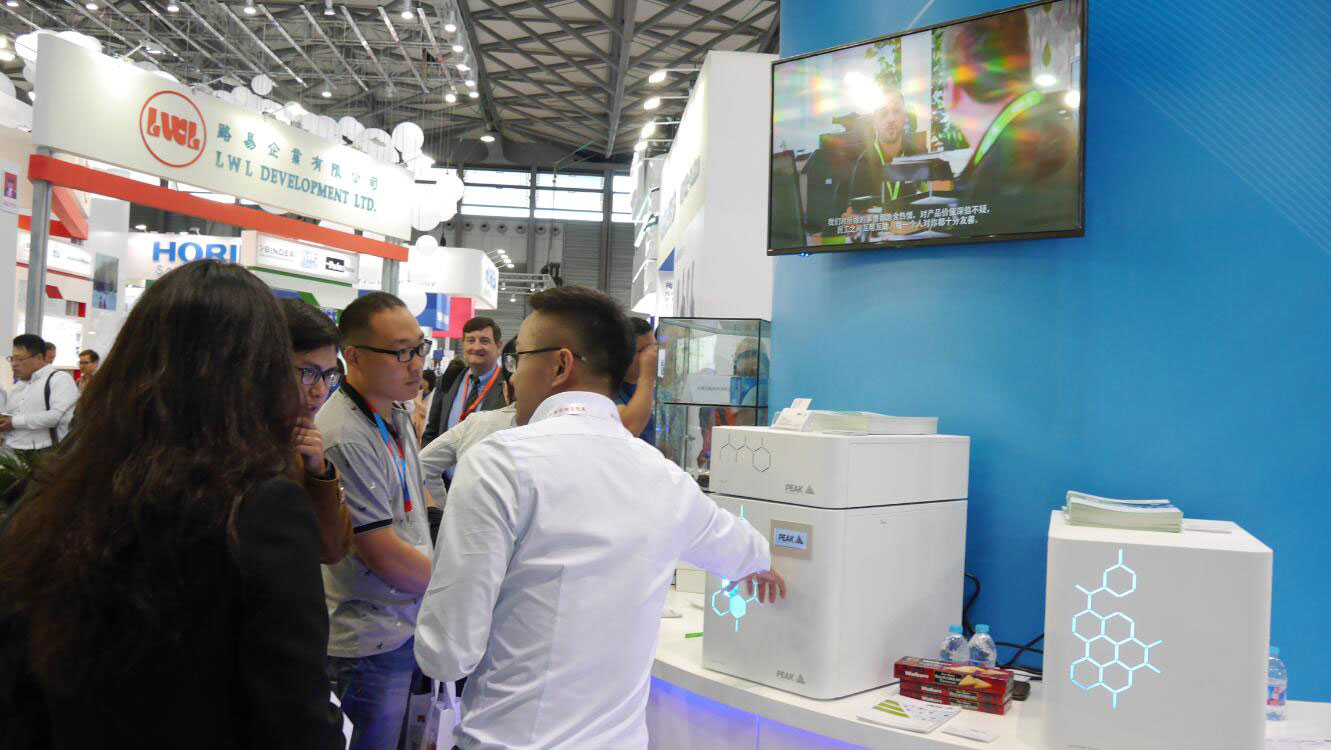 To find out more about PEAK gas generators
Click Here