Peach pits found by archaeologists at Makimuku have been proven to to date back to the time of Queen Himiko.

Queen Himiko reigned over the people of what was then called the 'Yamataikoku Kingdom' (now part of Japan, exact location unknown) during the first half of the 3rd centrury, A.D. Her reign was peaceful and prosperous, she was known to have a large army and was respected as a leader with extraordinary power.

The ancient peach pits discovered by the archaeologists underwent the process of carbon-dating and were estimated to have been grown between 135 and 230 AD, meaning that they certainly date back to the time of Queen Himiko's reign. Due to the location where they were found, Makimuku, which is believed by some to have once been the location of Yamataikoku, there is added excitment around the peach pits dating back to Queen Himiko's reign. 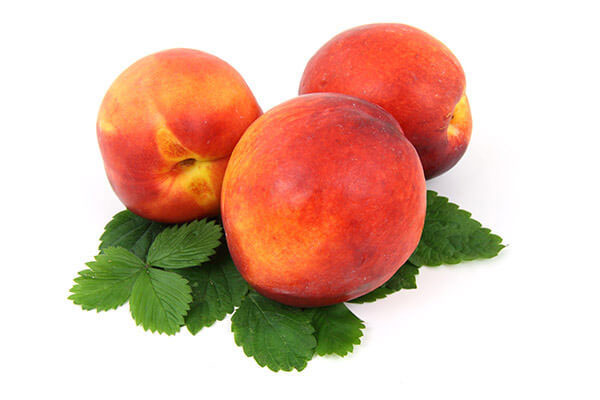 Accelerator Mass Spectrometry was used on 15 of the peach pits with 12 of these being found to date back perfectly to within Queen Himiko's reign. Since the peach pits have dated back to the time of Queen Himiko, it is expected that further research will be carried out in the Makimuku area to discover if it was once part of the ancient kingdom of Yamataikoku.

Why is ICP-MS about to become more popular?