Moon Mining for Helium: the potential and the challenges 50 years after the first moon landing

50 years ago, Neil Armstrong and Buzz Aldrin made the biggest leap of all time as they landed on the moon - a major step which paved the way for a number of lunar discoveries. 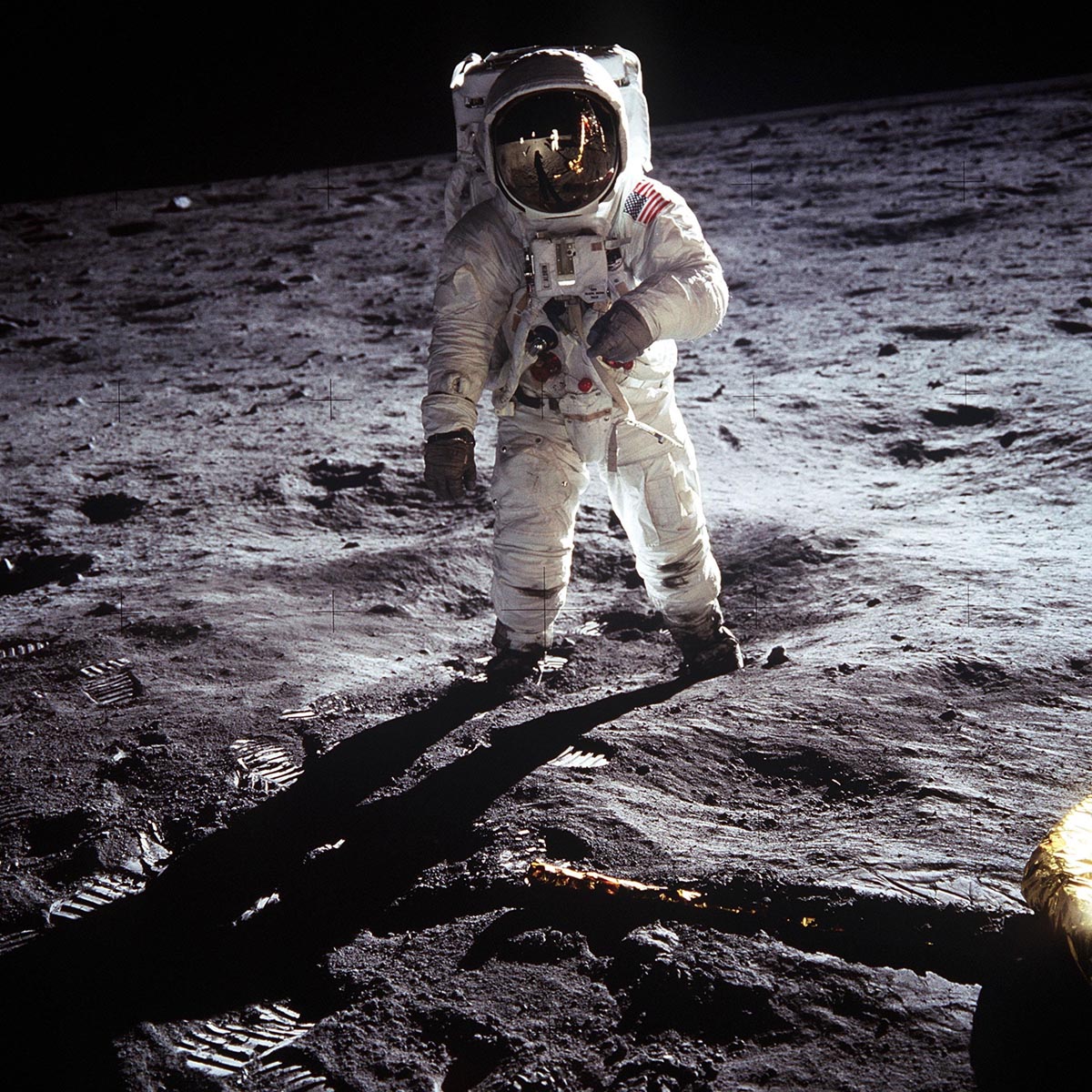 The ground-breaking discovery of the presence of helium on the moon is ironic as, although helium gas is such a rare but important resource on earth, it is abundant and not utilized in space. The limited source of helium on earth has urged researchers to find solutions to the shortage, some of which include potentially recycling helium, with some other proposals being more ambitious with plans for moon mining for helium.

Helium has the potential to be extracted by mining. Although moon mining for helium-3 and retrieving the material back to earth have posed practical and financial challenges, the first advancements in moon mining have already been set in motion. For instance, U.S-based private company, Moon Express, has been granted permission to travel outside the Earth’s orbit to explore opportunities for lunar mining, with its main aim to mine for precious resources, such as helium-3. Mining for the lucrative helium-3 has also been on China’s list of priorities, whilst European scientists have announced their plans for moon mining to commence as early as 2025.

In response to the issue of the shortage of helium gas, Professor Ian Crawford, of Birkbeck College, in the University of London, said,

“There are about 22 grams of helium in every cubic meter of lunar soil […] so you could envisage the day when it becomes economic to build mines on the moon to supply us with helium. It just depends how expensive our own sources become.”

So, why is helium abundant on the moon but not on earth?

Unfortunately, the supply of helium on earth – originating from petrochemical processes - is very limited. A great amount of helium gas is produced in the sun, and a small portion of that helium is its isotope, helium-3. Helium-4 is also produced and both of these two forms of helium gas make their way towards the earth once emitted. However, only a very small amount of the valuable isotope helium-3 actually makes the landing to earth, as most of it is repelled back by the Earth’s magnetic field. But lunar conditions are different: helium-3 settles on the moon’s surface, where is mixes with debris, and there it waits to be collected.

It is not only the helium-3 isotope of helium gas that is rare on earth. Helium-4 – the helium isotope that can actually penetrate through Earth’s magnetic field – is diminishing as a resource, having a major impact on certain industries, such as gas chromatography, and so the search for a solution to the helium shortage continues. In the case of gas chromatography, many laboratories are switching to hydrogen gas generators for their carrier gas. However, the solution isn’t as straightforward for other fields, such as MRI scanning, where no suitable substitute is available. It is becoming increasingly more evident that the great lengths scientists and researchers are going to in a bid to discover new sources of helium gas is testament to the growing concerns of the scarcity of such a unique and valuable gas.

Solutions to the helium shortage for GC applications

How is helium obtained?

Converting your GC carrier gas from helium to hydrogen : a step by step guide