Helium supply is under pressure and labs are already struggling to secure their usual allocation.

Since the Qatar embargo caused a helium supply shortage in June 2017 the U.S Bureau of Land Management (BLM), which controls around 50% of the global helium supply, has been allocating crude helium feedgas to helium refining facilities.

As a result, some helium distributors are limiting supplies of helium to US customers, including operators of scientific instruments, with some US scientists claiming that they are only able to secure 75% of their usual supply.

Linde, one of the major industrial gas firms, has stated that due to the allocations of helium from the BLM, it is now limiting helium supply to its customers in a “fair and reasonable way.” 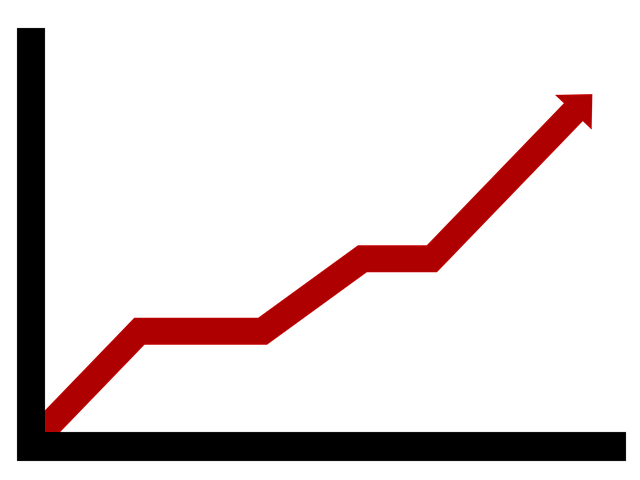 Pressures on the global helium supply chain are increasing

Helium allocations aren’t the only force putting pressure on the helium supply chain. Helium demand has been growing in 2018 as all of the major economies are in growth mode, resulting in an uptake in demand. BLM’s field Manager, Samuel Burton, has said that the bureau is “seeing increased demand by federal agencies, including the National Aeronautics & Space Administration,” for the finite resource. As federal agencies take precedence over private companies, Burton says that private enterprises “will not get as much as they might want.”

Helium supply is also affected by shortfalls at some other helium supply sources and by delays of new sources, such as the Qatar 3 helium plant, which were expected to enter the market this year.

Helium prices increased yet again at the beginning of the year and, with the pressure the supply chain is currently experiencing with demand outstripping supply, it is likely that prices will increase further before the year is out. 2018 isn’t shaping up to be a good year for helium end users.

The situation may look bleak for those labs which depend on it for their GC analysis, but there is an alternative available. For GC carrier gas, hydrogen offers laboratories an equivalent level of sensitivity to helium but allows for faster speed of analysis, leading to an overall improvement in workflow. Unlike helium, a finite resource which evaporates into the atmosphere upon use, hydrogen is sustainable and can be generated on demand using a gas generator, so its price is never subject to market influence as it is not a traded commodity. Switching from bottled helium supply to a hydrogen gas generator does not only ensure an uninterrupted supply of GC carrier gas, it also brings many safety and time-saving benefits to laboratories where staff no longer have to monitor, change and transport heavy and cumbersome gas cylinders so its worthwhile for lab users to check if their method has been written using hydrogen as carrier gas.