Kelsey MacDonald competed against golfers from across the globe on home soil this month, in the Aberdeen Standard Investments Ladies Scottish Open 2019.

However, Scottish weather conditions were not in Kelsey’s favour, as torrential rain and strong gales hit the golf course, flooding the links at the Renaissance Club, North Berwick, on the morning of Friday 9th August – just when Kelsey had her tee scheduled.

Sadly, as the rain continued gushing down, Kelsey did not make the cut after day two and play was suspended for a number of other competitors. Although unfortunate, Kelsey took the harsh weather conditions in her stride as a challenge part and parcel of playing golf.

Kelsey says, “You could say I was unlucky. The weather I had to face during my tee was challenging. But that’s part of the game of playing golf – it’s the luck of the draw when it comes to weather, especially in Scotland.”

“As always, the tournament was a great opportunity to catch up with fellow professional golfers and to meet new people who share my passion for the sport.” 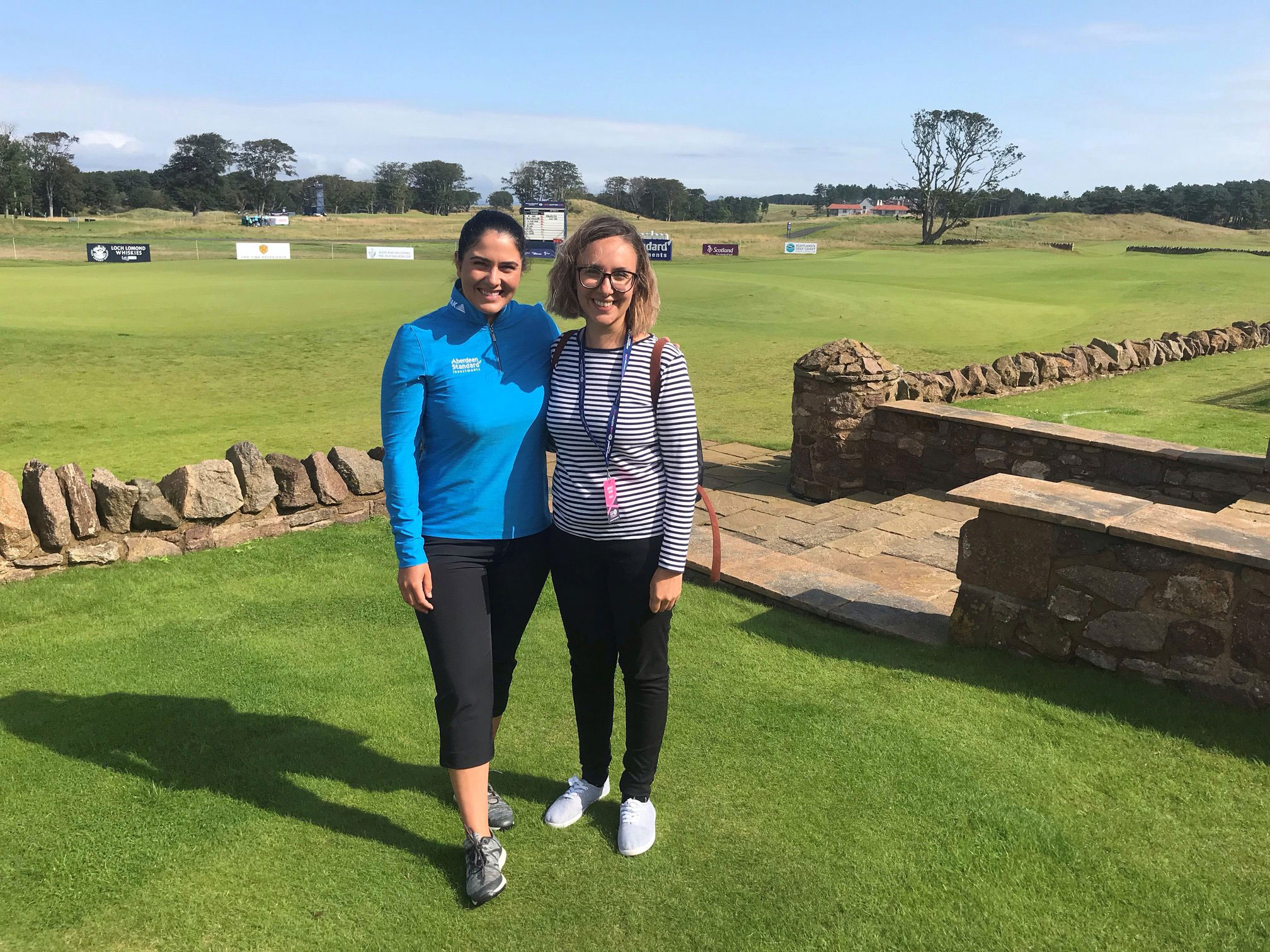 But the tables were quickly turned as Gabby participated in a mini-golf competition after Kelsey showed her some techniques and cheered her on – And for the result? We’ll leave that up to you to guess… 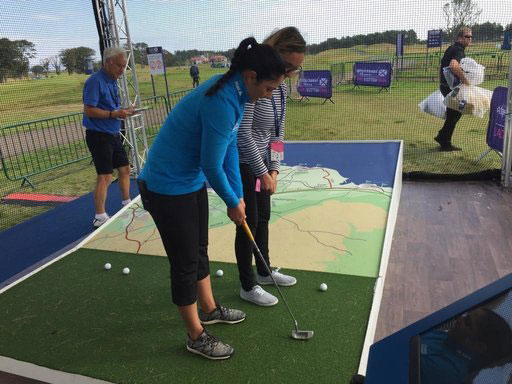 The Ladies European Tour continues for Kelsey. Next up for Kelsey is France for the Lacoste Ladies Open de France, followed by Estrella Damm Mediterranean Ladies Open in Spain and the Hero Women's Indian Open in Gurgaon, India.

Kelsey Macdonald to represent Peak on the golf field