Helium has been added to the EU Critical Raw Materials List

Helium has been added to the EU Critical Raw Materials List

The EU Critical Raw Materials List has been updated with the addition of 9 new materials. Helium is one of the 9 new materials to be added to the list due to concerns surrounding its supply. 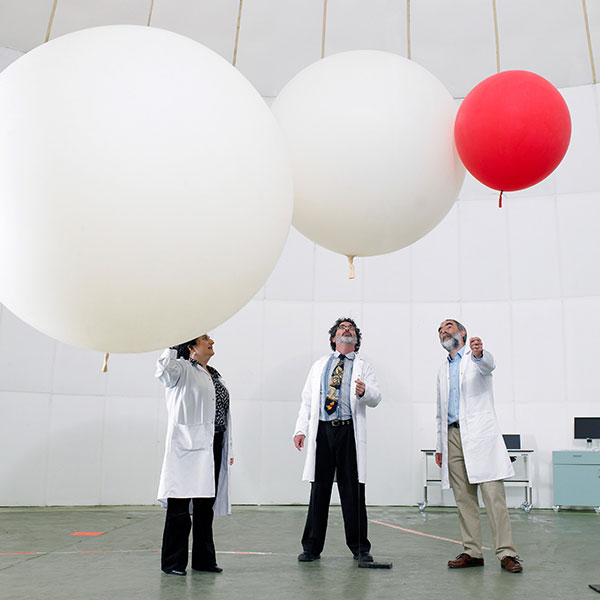 Materials which make it onto the Critical Raw Materials list are considered critical for the EU because they are at high risk of supply shortage and any shortages could have a significant impact on the economy.

It is unsurprising that helium has now made it on the list  as helium supply has been unstable in recent years. The latest weak link in the helium supply chain is the geopolitical situation involving Qatar, the world's second largest helium supplier. Earlier this year Saudi Arabia, the United Arab Emirates, Egypt and Bahrain cut diplomatic and transport ties with Qatar which has resulted in helium supply issues as Qatar has been unable to use it usual routes to export the gas.

The addition of helium to the EU Critical Raw Materials list will no doubt be worrying for helium users, many of whom have already endured several helium price rises in recent years. For example, customers of Praxair, one of the largest suppliers of helium gas in North America, have experienced 3 significant price rises, of between 10 and 20% each time, in the 12 month period from January 2016 to January 2017.  It is therefore prudent to expect that any new supply shortage could result in further price increases.

The good news is, for laboratories using helium for Gas Chromatography, there is a better alternative - hydrogen. In terms of GC carrier gas, hydrogen offers laboratories an equivalent level of sensitivity to helium but allows for faster speed of analysis, leading to an overall improvement in workflow. Unlike helium, a finite resource which evaporates into the atmosphere upon use, hydrogen is sustainable and can be generated on demand using a gas generator. Switching from bottled helium supply to a hydrogen gas generator does not only ensure an uniterrupted supply of GC carrier gas, it also brings many safety and time-saving benefits to laboratories where staff no longer have to monitor, change and transport heavy and cumbersome gas cylinders.

Helium is not the only new addition to the updated list. Baryte, bismuth, hafnium, helium, natural rubber, phosphorus, scandium, tantalum and vanadium have all made it onto the list this year, bringing the total number of EU Critical Raw Materials up to 27. To find out more about the list and the materials which are on it, visit the European Commission website.

Streamline your GC Analysis with Precision