Although it is the second most plentiful element in the universe after hydrogen, helium is relatively rare on Earth. 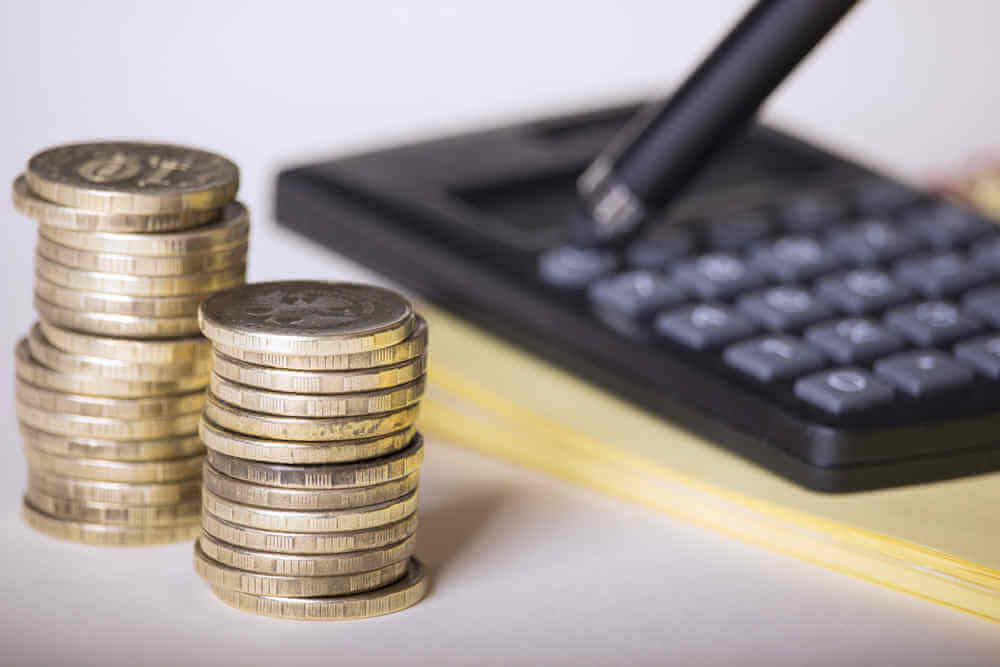 Helium, unlike hydrogen, cannot be easily produced via a simple chemical process. It is produced by radioactive decay of elements such as uranium and thorium and is usually extracted from natural gas fields where it is normally most abundant. Once helium is released into the atmosphere, it is gone forever.

The helium cost is a rising issue due to the depletion of helium reserves with some scientists advocating for limiting the use of helium only to certain applications and criticising the recreational use of helium, such as party balloons, as a frivolous waste of this non-renewable resource. Although helium is still being created, we are using it at a much faster rate than its production. Supplies are also being disrupted by rationing and availability for applications such as gas chromatography as priority is shifting towards sectors such as healthcare. The increase of helium prices is likely to increasingly impact on GC labs.

Hydrogen provides a viable and practical alternative to helium. Hydrogen can be easily and inexpensively generated, with performance of hydrogen at higher carrier gas velocities providing distinct advantages for laboratories allowing decreased run times and therefore increased sample throughput, without the compromise on sample quality. More benefits of hydrogen vs. helium can be found in this article. Furthermore, nitrogen is another viable alternative for GC carrier gas.

To find out more about Peak Precision generators
Click Here