A team from the University of Camerino in Italy, recently used LC-MS/MS to identify killer toxins to discover new opportunities for controlling Malaria - a deadly infectious disease common in a number of tropical and subtropical countries.

Malaria is not caused by a virus or bacteria but is spread by parasites known as Plasmodium. These parasites continue to evolve and some of them have developed a resistance to antimalarial medicine, posing a threat to global health programs striving to control and eliminate the disease.

As drug resistance looms large, researchers sometimes turn to natural means to fight certain diseases. Using LC-MS/MS and gel filtration chromatography, the research team at the University of Camerino recently analyzed a certain type of yeast, specifically WaF17.12, extracted from a malaria mosquito. The yeast was found to excrete protein killer toxins which the researchers investigated to determine their effect on Plasmodium berghei, a specie of Plasmodium.

As part of their research, the team at the University of Camerino isolated the various proteins behind the killer toxins which were then analyzed by LC-MS/MS. Findings showed that killer toxins affect the development of the parasite. The research team conclude that, given the impact killer toxins have on the Plasmodium berghei parasite, identifying and analyzing such proteins could open doors to new methods of controlling malaria. 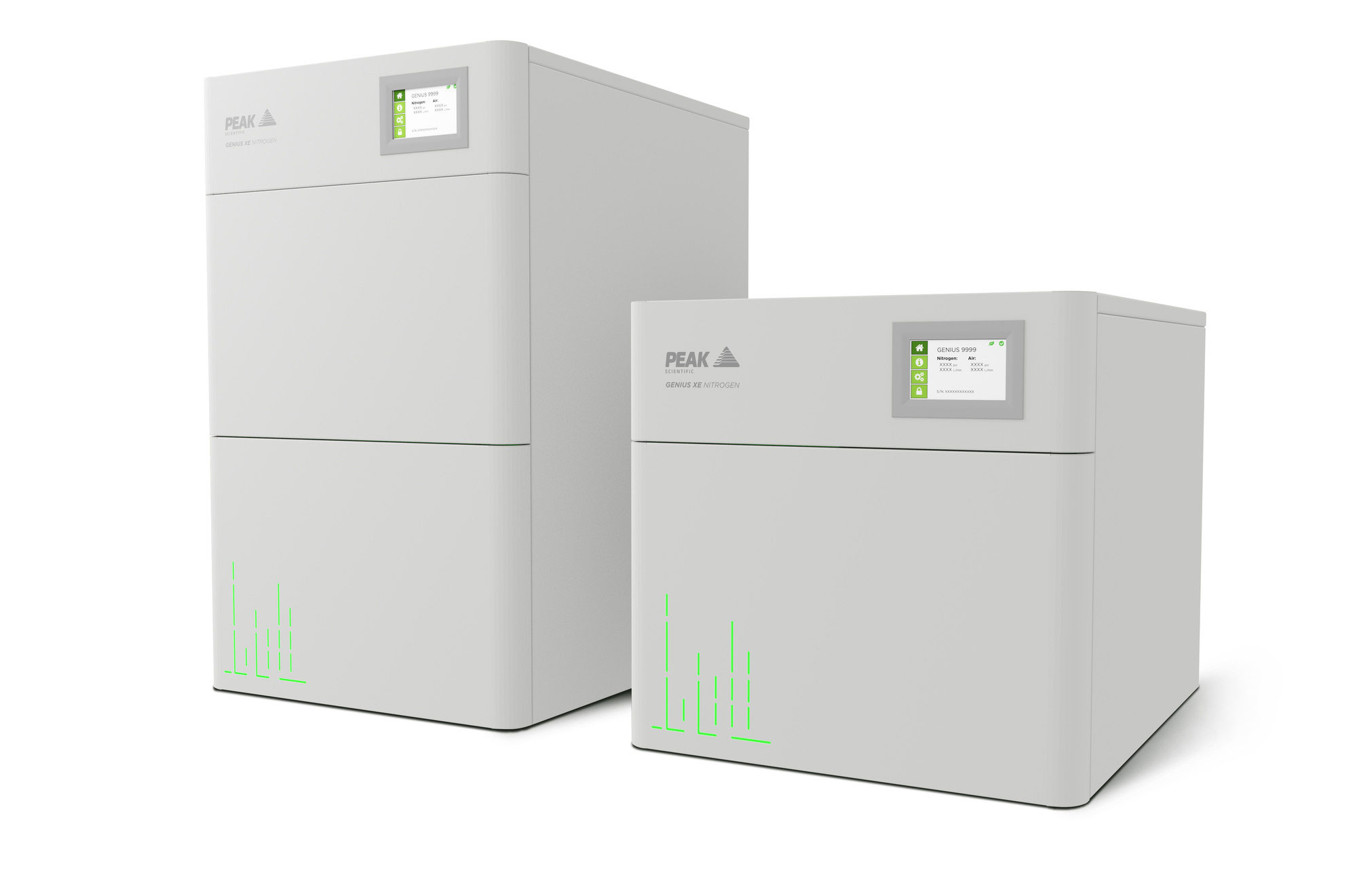 At PEAK Scientific, we design and manufacture state-of-the-art nitrogen gas generators to support your LC-MS/MS instrument. At the core of our offering is the Genius XE Nitrogen. Modelled on the success of our best-selling Genius line of nitrogen gas generators, Genius XE is representative of PEAK’s cutting-edge technology and robust engineering. Available in two models – XE 35 (up to 35 L/min) and XE 70 (up to 70 L/min) - Genius XE is specifically designed for LC-MS/MS applications where reliability cannot be compromised.

How much does a nitrogen generator cost?