Northern Flicker birds in the east have yellow feathers on the underside of their wings while those to the west have red feathers instead. When the two varieties meet and breed in the middle of their territory they produce birds with a blend of yellow and red feathers. 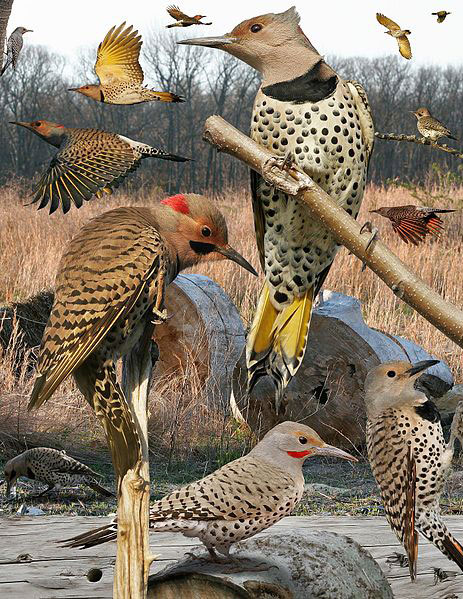 However, in the east region of the Flicker territory, where only birds with yellow plumage should be found, up to a third of the population can have red plumage. Chromatography has been used to find out why.

Researchers had the idea that the birds with red plumage in the east territory were not red due to breeding but as a result of their diet. Using Chromatography and spectroscopy to examine two types of non-native shrubs, Tartarian and Morrow’s honeysuckle, Dr Jocelyn Hudon and his team proved that the pigment rhodaxnthin, found in the berries of these honeysuckle species, was responsible for the red colouration of the Flicker birds in the eastern territory. 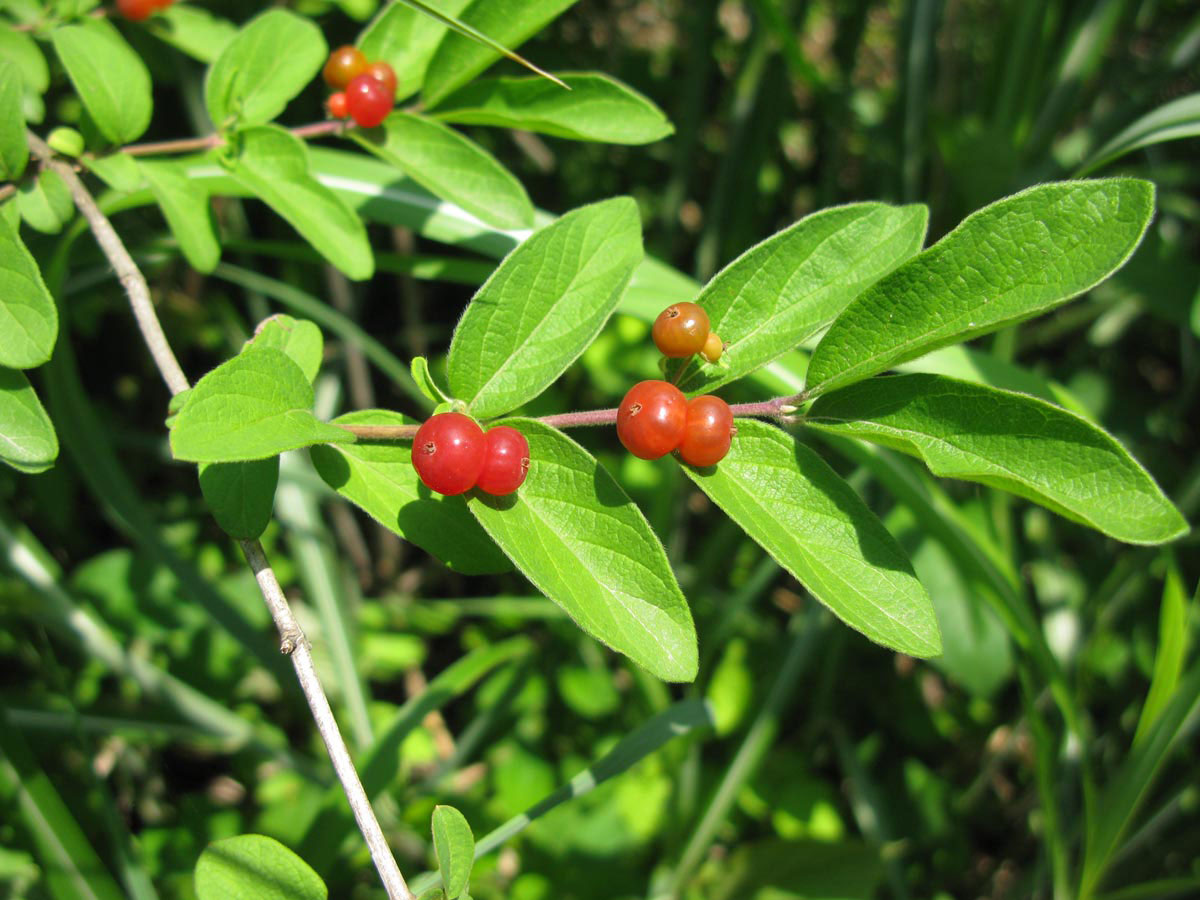 The team used high-performance liquid chromatography (HPLC) and spectroscopy to isolate the pigment found in the feathers and show that it was rhodaxnthin, instead of a carotenoid pigment which gives the red colour to feather of flickers in the western end of their territory.

Data from a bird-banding station showed that the birds acquired the rhodaxnthin in early August, when the honeysuckle is full of ripe berries.

If man hadn’t introduced the non-native honey suckle plants, it’s highly likely that red flicker birds in the east of their territory would be yellow.