When you think of organisms that glow in the dark you might think of jellyfish or fireflies, but some mushrooms glow after dark too, and now we know how. 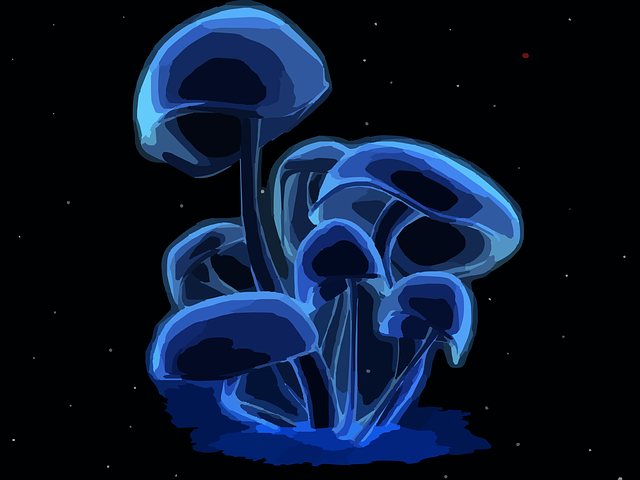 A team of international researchers from Russia, Brazil and Japan were able to identify the chemical reactions employed by fungi to make them glow and they discovered that their glow is due to a compound called oxyluciferin. The compound is formed when the enzyme luciferase and the compound luciferin interact in the presence of oxygen.

By using high performance liquid chromatography and mass spectrometry to analyse the reaction, the team discovered that the light from the mushrooms is emitted when the oxyluciferin releases an oxygen molecule and returns to its ground state. It is the energy released from this reaction which is emitted as green light. This is perfect for the fungi as it is the light seen by the insects that the fungi is trying to attract to ensure that their spores are carried far and wide by the insects - helping the mushrooms reproduce and spread to new habitats.

Who knew there were so many advantages to glowing in the dark?

Here at Peak Scientific we develop market-leading â€­nitrogen, hydrogen and zero air systems, mainly for the fields of LC-MS and GC. So if you need support making your next illuminating LC-MS discovery, check out our range of gas generators for LC-MS today.

How to turn your tap water into wine